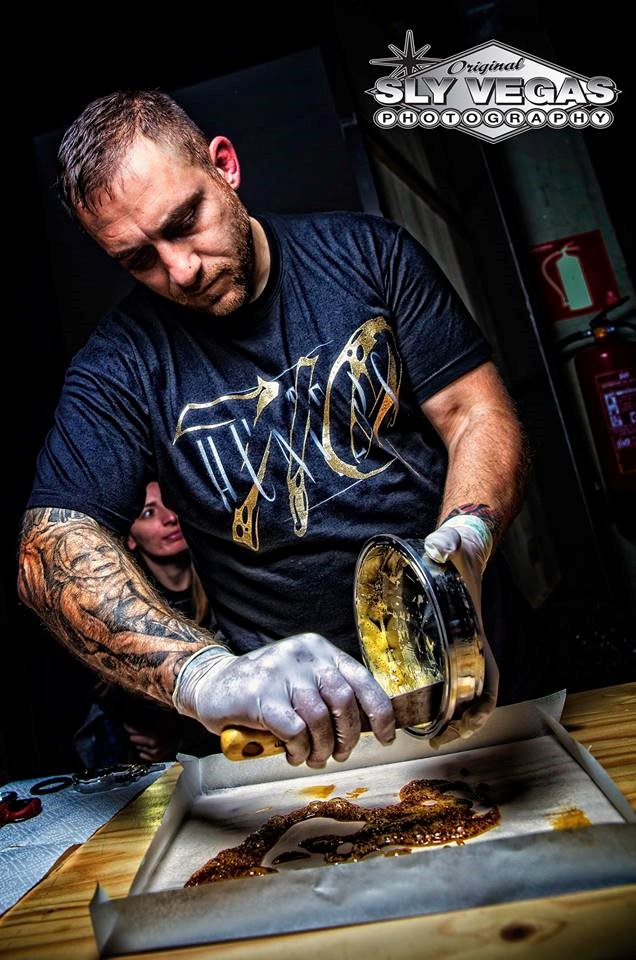 In March, our team traveled to beautiful Barcelona, Spain for the 13th annual Spannabis trade show. This has been our second year attending. In the three days the show was held, we met a lot of wonderful people and truly enjoyed spending time with all of the Ai Fam that made it out this year.

It’s been quite the memorable experience. Our 1.9 cubic foot Accu-Temp vacuum oven was featured in a live extraction demonstration, in association with HQ Barcelona, Subzero Scientific, and Feisal Budderman of Oil Hunters (1st place winner for solvent extractions at Dab-A-Doo Barcelona, Valencia, & Amsterdam 2016, and the Spannabis of the previous year). The demonstration covered the process of dewaxing, solvent removal and decontamination from start to finish, and was highly informative. People had traveled from all over the world to see the event and learn more about this advancing medical science, which has experienced seriously uneven growth, due to political boundaries.
[envira-gallery id=”3051″]
While we were in Spain, four different cups were happening simultaneously — DabaDoo, Social Clubs Cup, Spannabis, and Leyendas de Hashish. We are proud to report that all four of these cups selected winners that were using our vacuum ovens! 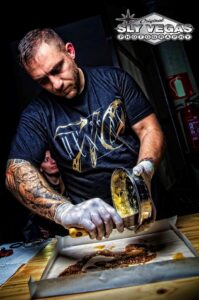 We’d like to thank Oil Hunters 710 / Doctor Feis Grow Shop, Nerd Creations, HQ Barcelona, Weedmaps, Sublimator, Subzero Scientific, and Spannabis for their hospitality and for coordinating such a successful event. We look forward to seeing everyone again next year!