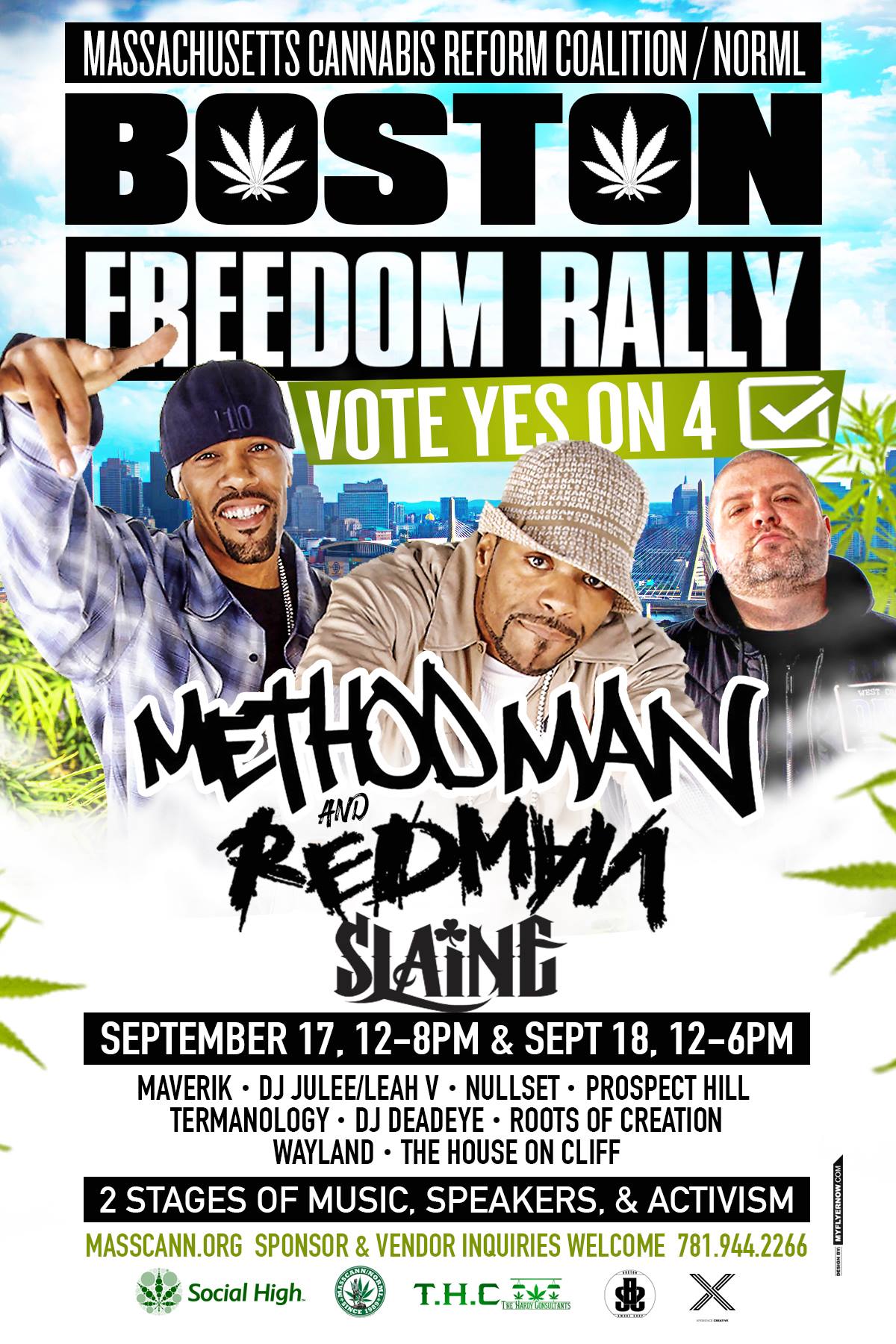 At exactly 4:20 PM on September 17th, a large cloud of smoke wafted over the Boston Common at the 27th annual Boston Freedom Rally. The event almost did not occur, when the city attempted to block the festival from happening. A Superior Court judge granted an emergency order on Friday (the day before the rally), which allowed it to take place.

We were excited to be a part of this historic rally and had the opportunity to showcase our new heated presses for solventless extraction. These presses simplify the botanical extraction process; users only need to program the temperature and duration of the pressure output.

Excitement was in the air at the annual peaceful “protestival”, with this year being especially important; marijuana legalization is closer than ever for Massachusetts. Question 4, scheduled to appear on the November 8th ballot, will determine whether or not recreational marijuana will become legalized in the state. If passed, it will allow for the cultivation of up to six plants and the possession of up to ten ounces of marijuana at home, and the possession of one ounce in public. Many speeches were given over the weekend, encouraging voters to “Vote Yes on 4”.

MassCann/NORML organizes the annual two-day event, which started in 1989. The event has grown to more than 20,000 attendees, making it the single largest cannabis legalization rally on the east coast (and the second largest in the world, behind Hempfest in Seattle). Method Man and Redman made an appearance at the rally and gave an excellent performance on Sunday afternoon.

While police presence was noticeably present, there did not appear to be any harassment or arrests made during the rally. The Boston Freedom Rally was remarkably peaceful and set a great example for future rallies across the country. We were happy to talk to so many bright and talented individuals about our equipment, and we look forward to returning next year.

And of course… Don’t forget to get out there and vote! 😉