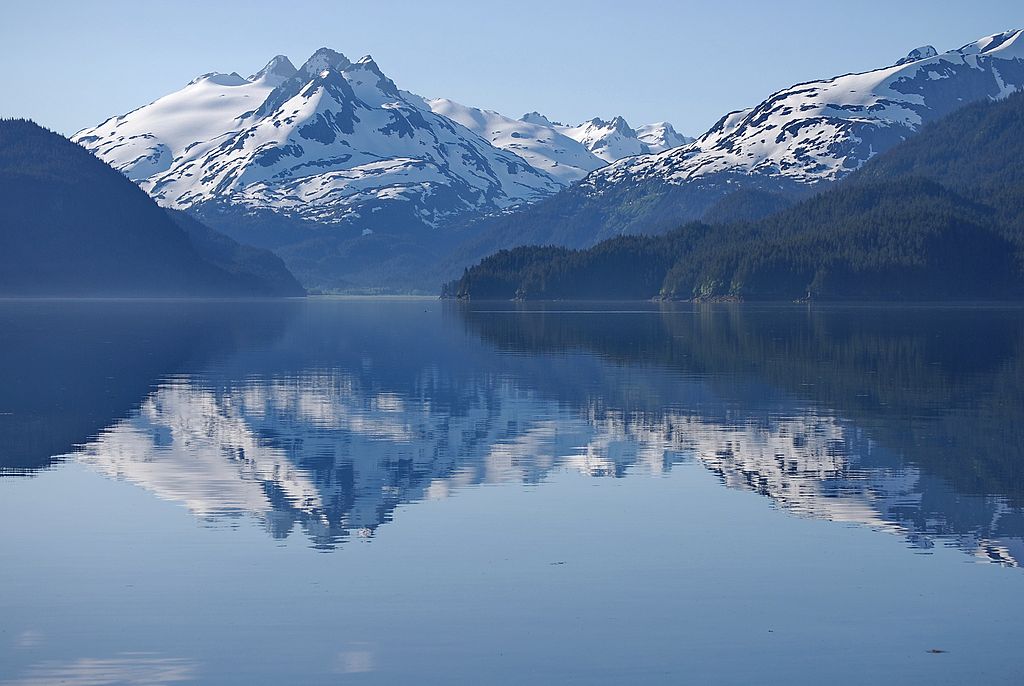 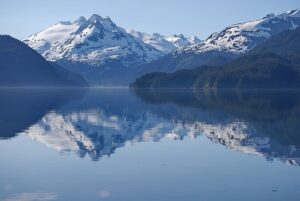 America’s Last Frontier has been particularly lenient when it comes to cannabis. A 1978 state supreme court case, Ravin v. State, legalized adult possession of up to four ounces. It could only be used in the privacy of one’s own home. From that time until 2016, it was illegal to buy, sell, or possess over an ounce of cannabis outside one’s home. In 1998, a ballot initiative legalized medical cannabis. Yet, cultivation could only occur on private property, as no dispensaries were allowed. The state’s cannabis laws changed radically in 2014 with Ballot Measure 2, a voter-driven initiative which legalized recreational cannabis.

Alaska took some time to set up the regulatory structure, launching its recreational program in 2016. Alaskans today can purchase or possess up to an ounce at a time and cultivate up to six plants on their personal property, but only three plants can be mature at one time. Municipalities are allowed to accept or reject cannabis licenses for rec shops. Medical marijuana patients from outside the state may not purchase at a dispensary but can purchase cannabis at a rec shop. Qualifying conditions for their medical program include cancer, HIV/AIDS, wasting syndrome, glaucoma, epilepsy or seizures, severe pain, severe nausea, and persistent muscle spasms–including those associated with multiple sclerosis (M.S.). 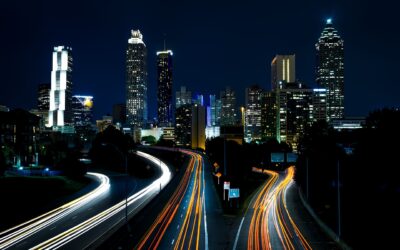 Haleigh's Hope Act  As you might imagine, the Peach State is rather conservative when it comes to cannabis. That said,...

END_OF_DOCUMENT_TOKEN_TO_BE_REPLACED 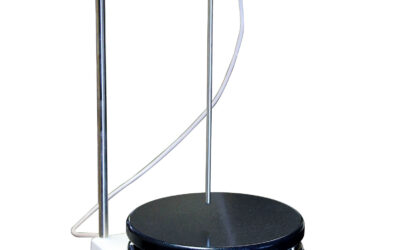 New Magnetic Stirrer One of the Most Advanced on the Market

Livingston, New Jersey, Feb 5, 2019: Across International (Ai), an industry leader in the manufacture of heat...

END_OF_DOCUMENT_TOKEN_TO_BE_REPLACED 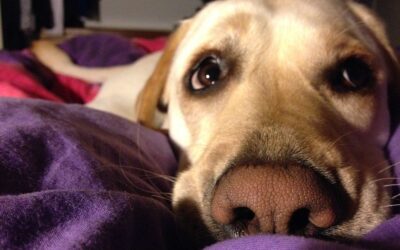 The Case for CBD Cannabidiol (CBD) is one of the most focused on cannabinoids today. Cannabinoids are biochemicals...