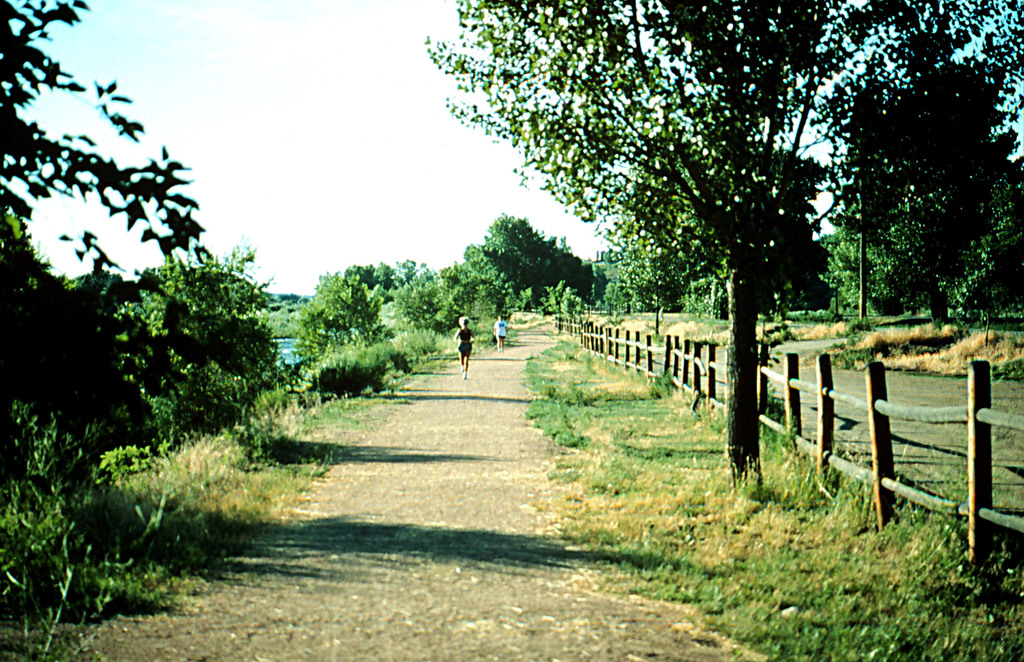 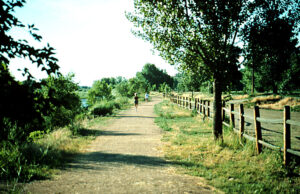 In 2016, a ballot initiative called Issue 6 made medical cannabis legal for patients with certain qualifying conditions. This became Amendment 98 to the state constitution. Patients with a qualifying condition must also receive written certification from a physician to receive a medical card. Card-carrying patients are allowed to possess up to three ounces over any given two-week period. Despite clear-cut regulations, the program isn’t running currently. Patients must wait, but not for long. Commercial licensing has been caught up in a legal battle, until recently.

Originally, 80 operators filed for growers’ licenses. The top five were chosen by the state’s Medical Marijuana Commission. A rejected operator sued, which tied the program up in litigation. But in March 2018, the Arkansas Supreme Court ruled against the dissatisfied party, allowing the licensing process to continue. The state’s licensed growers have just recently announced that the cannabis being grown for the program should be available by Spring 2019.

Regulatory hurdles have also stymied the state’s program. Despite this, hundreds of patients have registered, and the last regulatory hurdle was just recently surmounted. The first 32 dispensaries should soon receive licenses for operation. While recreational cannabis is still illegal, according to Little Rock attorney David Couch, who’s been behind 20 recreational ballot initiatives thus far, the idea is gaining support in the state.