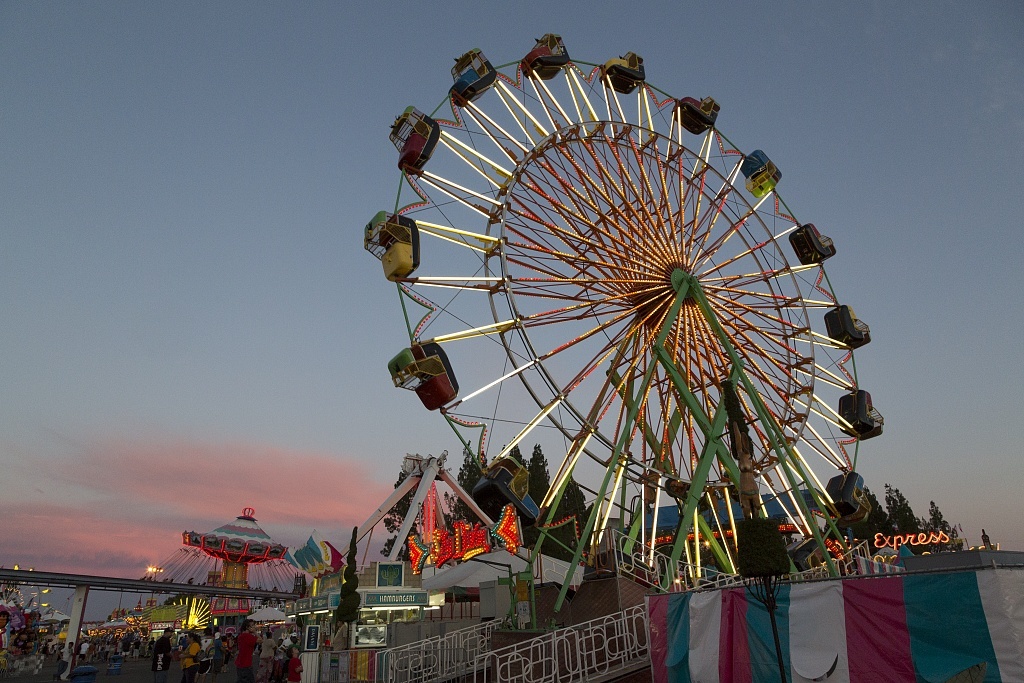 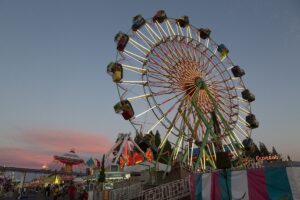 Ferris Wheel at the California State Fair in Scaramento, California

While Oregon was the first to decriminalize cannabis back in 1978, California has been the major frontrunner and trendsetter for modern medical cannabis laws in the US. Consider that the voter-approved Proposition 215 passed back in 1996. This was also known as the Compassionate Care Act. The act exempted patients with certain qualifying conditions and their caregivers from penalties associated with cultivating or possessing cannabis. A follow-up 2003 bill ushered in the Medical Marijuana Program Act.

This established more structure to the system, including ushering in an ID card system and other elements of regulatory oversight. In California’s law, patients are allowed to possess up to eight ounces of dried flower and up to six plants, with three allowed to be mature at any one time. Proposition 64 approved recreational cannabis during the 2016 election. Legal sales began Jan. 1, 2018. Today, adults ages 21 and over can purchase up to an ounce of flower per day or eight grams of concentrates, between the hours of 6 A.M. and 10 P.M.