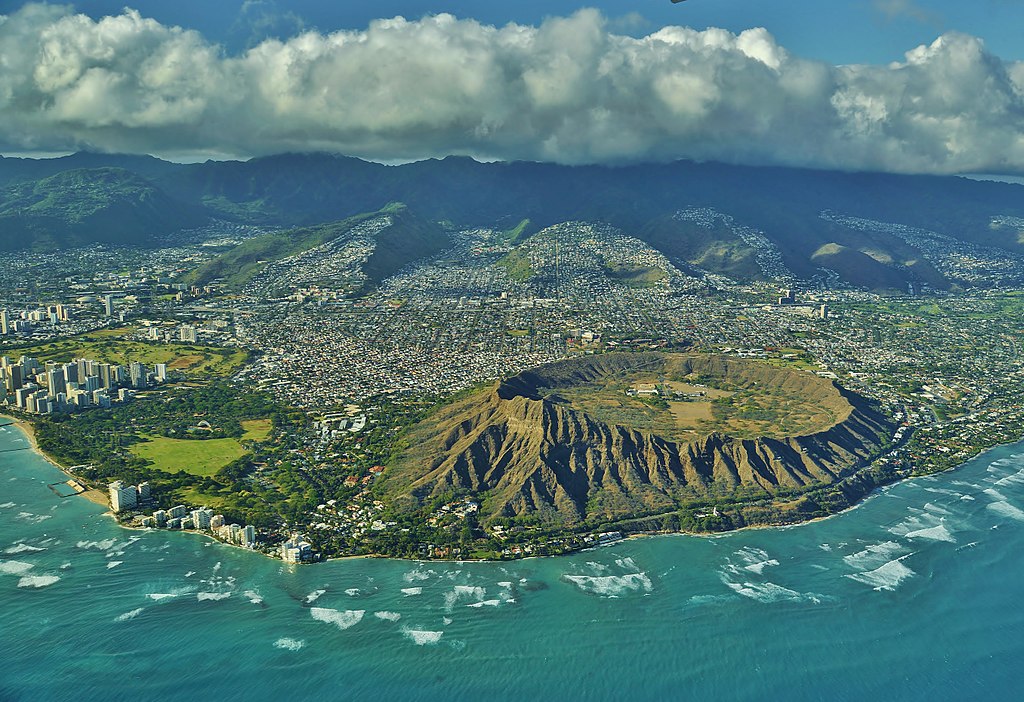 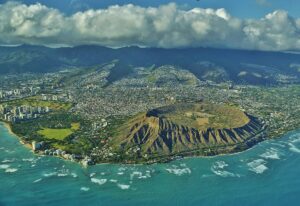 Does Hawaii have Recreational Cannabis?

Adult-use remains illegal in the Aloha state and is likely to remain so in the near-term. A December 2017 Civil Beat poll found that 55% of respondents opposed legalization, while 36% supported it. Those over age 50 and Asian respondents were more opposed than those under age 50 and Caucasians. While recreational is going to take a while, medical cannabis is already available.

In 2000, Act 228 was signed into law. This allowed patients with qualifying conditions to either grow their own at home or appoint a caretaker to do so on their behalf. In 2015, the Hawaii State Legislature passed Act 241 which required patients to register with the state’s Department of Health. This is where a licensed physician must certify that the patient’s condition would improve with the use of cannabis.

The act also mandated that the state create the Medical Marijuana Dispensary Program. In 2016, Senate Bill 321 ushered in the dispensary system. The state then disseminated licenses for eight dispensaries, distributed evenly among the populated islands. The first legal sale took place in Maui.

Today, a patient with a qualifying condition can receive a medical card from the Hawaii Department of Health. Patients can either register for the home grow program or the dispensary one. By next year, Hawaii plans to allow out-of-state visitors, who have a medical card in their home state, to acquire a temporary card while visiting Hawaii. The reason, officials say they’ve received a number of calls from those wanting to vacation in Hawaii, but fear they won’t have access to their medicine while there.