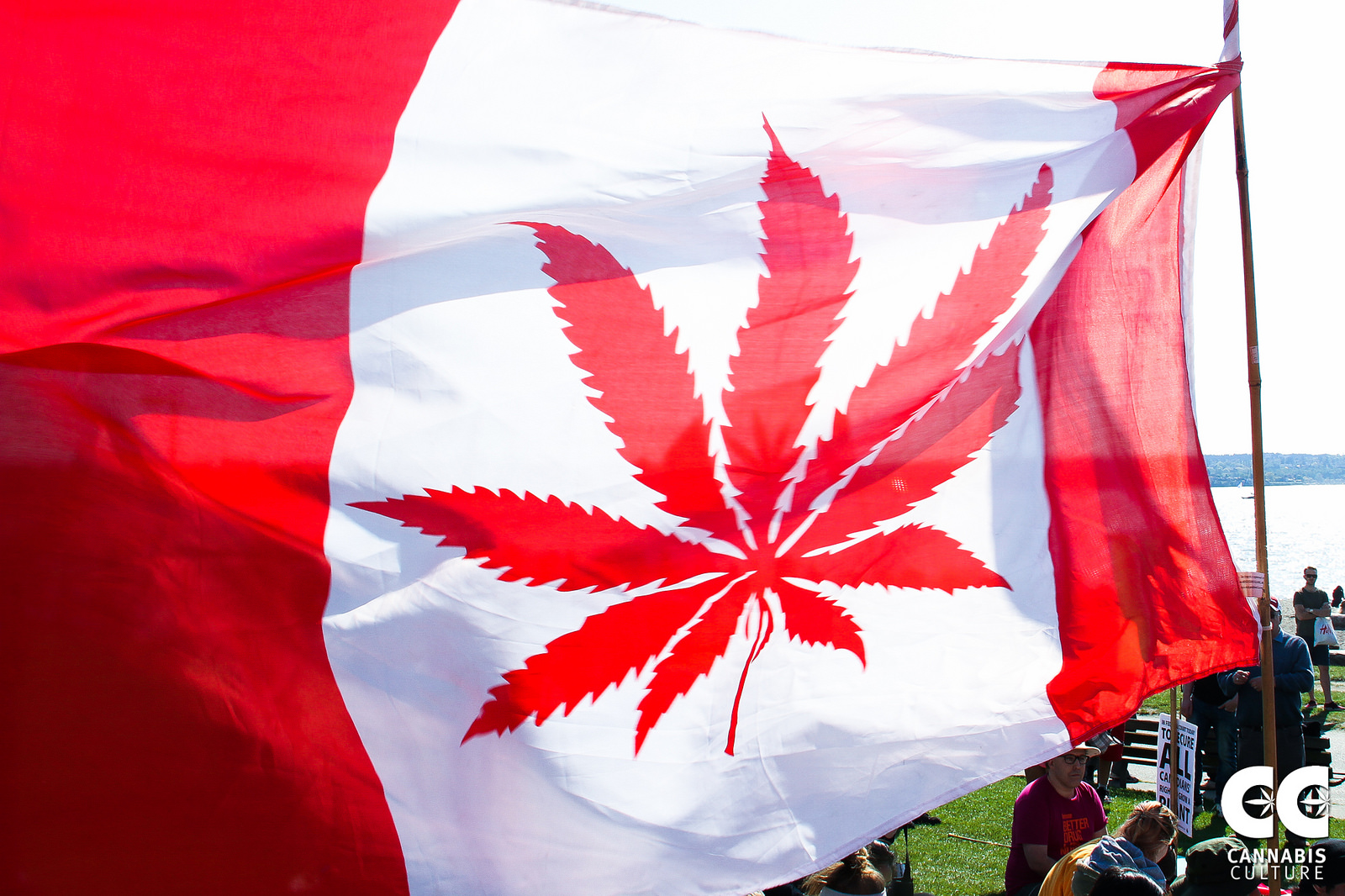 Canada is Expected to Change its Cannabis Regulations in 2019 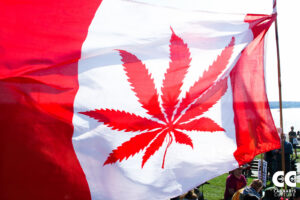 Under previous regulations provided by Health Canada (the national healthcare agency), hydrocarbon extraction methods, the most popular in the cannabis extraction industry, are prohibited. According to the framework that regulates Canada’s medical cannabis program, the Access to Cannabis for Medical Purposes Regulations (ACMPR), dried flower or cannabis oil may be altered. This allows for extracts.

However, the method used to extract cannot include organic compounds that are, “highly flammable, explosive or toxic, including petroleum naphtha and compressed liquid hydrocarbons such as butane, isobutane, propane, and propylene.” As such, only CO2 extraction is allowed. Unfortunately, most processors believe that butane results in the best quality product.

Originally, extracts were banned outright from Canada’s medical marijuana program, via the country’s Controlled Drugs and Substances Act. Only dried flower could be consumed. That changed with a 2015 Canadian Supreme Court ruling, R v. Smith. Here, the court ruled that banning extracts was unconstitutional, since such products may better address patients needs than dried flower.

Why Hydrocarbons will be Allowed

Since vaping and dabbing don’t actually combust plant material, they’re considered safer and healthier than smoking, although this hasn’t been confirmed, scientifically. Even so, extracts are thought to be the future of the cannabis industry. So how did Canada come to ban hydrocarbons and other flammable compounds for extraction, when these are the preferred methods? Amateurs performing BHO extractions have caused explosions. Two high-profile cases occurred in Ontario in 2016, one at a private residence and another at a dispensary.

Despite this, plenty of professional processors are conducting hydrocarbon extractions safely. What’s important is following the proper safety protocols and operating procedures. Doug Klaver is the owner of Green Wellness Botanicals & Supply Company, in Alberta. He’s also a consultant for AI Vacuum, an industry leader in botanical refinement equipment. This is a subsidiary of Across International, a lab and material processing equipment manufacturer. I spoke with him recently to garner insights on the future of the Canadian cannabis processing industry.

Why does butane result in the best quality product?

It’s all in terms of terpene profile. Right now I’m doing CO2 (extractions) only because I have a medical grower’s license. Legally, that’s the only thing I’m allowed to use. The quality right out of the machine is comparable to a butane extraction. Where butane exceeds CO2 is the polishing of the product. But you have to have the equipment and the knowledge to actually finish the extract so it’s safe to use. CO2 however, is safe to use right out of the extractor, without any post-processing.

The problem is most people (in Canada) don’t purge butane correctly. Up until now, everything has been black market. Most people don’t have a laboratory sitting in their backyards. There hasn’t been any legal industry to do extractions. So they tend to do things incorrectly and end up with butane in their product.

Why do you believe Canada will lift the ban on hydrocarbon extraction?


The new law is called the Cannabis Act. It came into force on Oct.17. Under that law, you need a certain class of licenses to come into the industry, including the microprocessor and standard processing licenses. So the average business can now apply for a license to become a processor and underneath that licensing regime, you’re going to be able to use hydrocarbons.

But, it’s going to be highly regulated underneath the act, which means you’ll need a quality assurance person on hand. You have to have a whole safety regime in place for your organization. They’re allowing it (hydrocarbons) but they’re strictly regulating it.

So black market operators can apply for a microprocessor license, as long as they’re doing everything above board?

Yeah. They’re trying to make it open enough so that people who are in the existing black market can come into the new system and participate in a legal business. So they’re making the rules a lot more lenient. They’re still stringent but not as stringent as if you’re a medical provider.

There’s another part to this law that’s evolving. The Canadian government has passed regulations for the initial rollout of the legal cannabis industry. But, they’re not prepared quite yet to come out with edibles or concentrates or other such products. That’s going to be coming out in 2019. Since the law is still so new, the government wasn’t prepared to roll everything out at the same time.

They’re only allowing flower, cannabis oil, and some limited medical products. The whole rest of the product line, like shatter, wax, live resin, all the good stuff, they’re not putting that out yet. It’s to give them time to get their laws straightened out. To be honest with you, it’s very confusing. Many people are shaking their heads. It doesn’t make a lot of sense to start selling bud out of a dispensary, but you can’t sell concentrates.

The government hasn’t given any firm deadlines, but I’ve heard in 2019 they’ll let the industry roll out the concentrates and all the other value-added products, as I call them. By this time next year, we’ll (Canadian processors ) be doing full-on butane extraction. That’s why we (Green Wellness Botanical) decided to become a distributor for Across (International). We see a huge demand that’s going to be coming on stream here in the next six months to a year.

We’re actually going to be setting up a full demonstration lab here in our showroom. We won’t be running butane extractions, but we’ll have all the equipment, and have people come into our store and give them a tutorial on how to do it safely and do it right. We do see it as a big industry moving forward, but it’s not there yet for the small producers to get into.