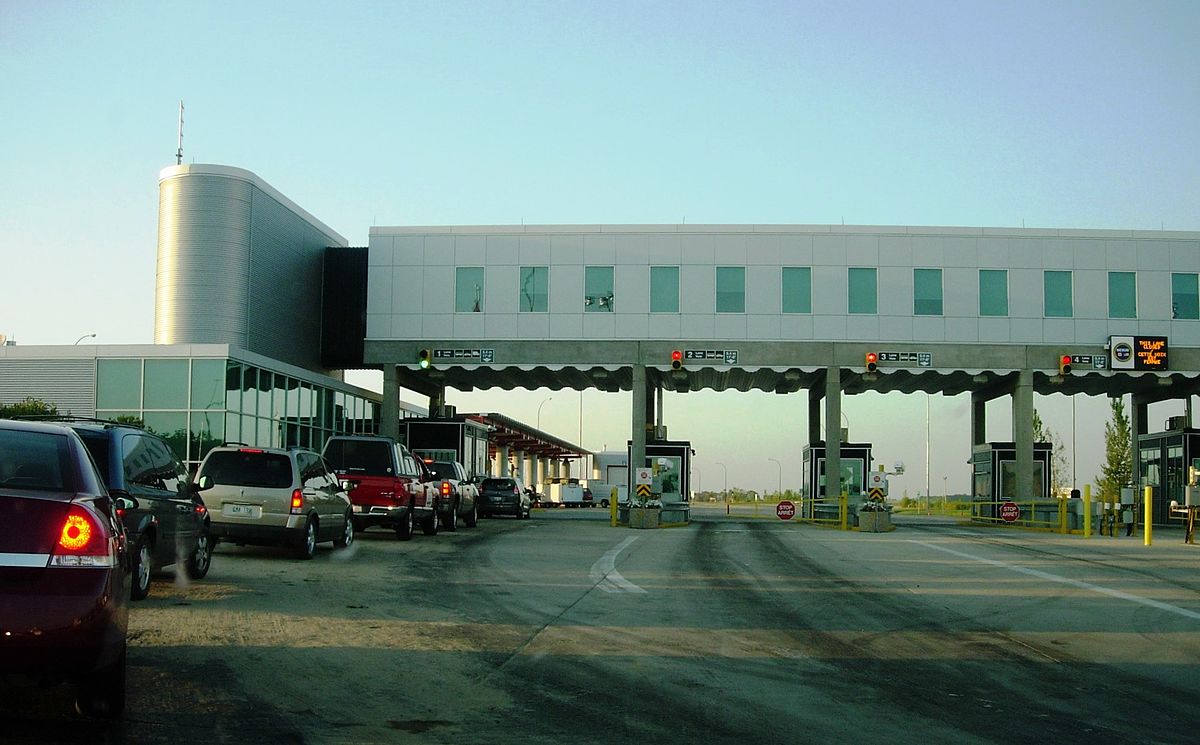 Canadians Involved with Cannabis Face a Permanent US Travel Ban 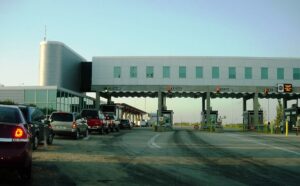 Checkpoint at the US-Canadian Border.

Canada is one of America’s biggest trading partners and strongest allies. Yet, come October, Canadian cannabis workers, users, and even investors, looking to travel south of their border, could face a rude awakening, a lifetime ban from the US. In a recent interview with Politico, a senior US border official uncovered that since cannabis is still a schedule I narcotic under US federal law, such Canadians may find themselves automatically turned away. This, even though currently nine states and Washington D.C. have passed recreational use, and 30 states allow for medical cannabis.

One Canadian businessman, Vancouver’s Sam Znaimer, says he isn’t a user–merely an investor. Yet, he was recently denied entry at the Washington State Border. He’d spent hours at that checkpoint, only to be told he’s permanently banned. According to the Financial Post, immigration lawyer Len Saunders has already received over a dozen calls regarding a denial of entry and a permanent ban. Travelers from other countries, such as Israel–where a lot of medical research on cannabis is going on, have also been banned recently.

Section 212 of the U.S. Immigration and Nationality Act illustrates all the laws pertaining to illegal substances, should you care to look up the particulars. Although Znaimer said he isn’t allowed to appeal, he can fill out a waiver. But he has no idea what his chances are of getting one. It’ll take several months or more to find out and it costs $585. If denied a waiver, you don’t get your money back. While currently, the Department of Homeland Security is only turning away those Canadians investing in the US cannabis industry, that could change.

According to the Politico interview, U.S. Customs and Border Protection agents aren’t planning to laboriously interrogate every Canadian crossing the border. Instead, they’re looking for red flags. Politico interviewed Todd Owen, the executive assistant commissioner for the Office of Field Operations. If a certain line of questioning indicates the possibility of cannabis use, or say a certain odor emanates from the car, the line of questioning may turn toward cannabis. There also may be other factors which could cause border protection agents to suspect a Canadian traveler.

Anyone at the border who wishes to enter the country and is suspected of drug use or of working in an illegal industry, will automatically be deemed inadmissible and turned away, Owen said. The person can either “voluntarily withdraw” or face an “expedited removal.” If turned away, a record is made and that person faces a lifetime ban. Lying to a border patrol agent is equivalent to fraud, the consequences of which is also a lifetime ban. Last year, 42 million Canadians took either a same day or overnight trip to the US. While tourism from other countries has seen a so-called “Trump slump,” travel from Canada has actually increased recently. Experts wonder if this will last. What’s more, those who live on the border and cross often, to buy gas or other goods, may be the most affected.

No matter what side of the border you’re operating on, if you’re a processor or own a soil to oil operation, look to Ai Vacuum for all your post-processing needs.  Need to perform a purge? Consider one of our Elite series vacuum ovens. The 12x12x12″ model is a great choice.

This 2015 S.T.A.S.H. awards winner has a 5-sided chamber jacket heating system. This provides outstanding temperature uniformity. The oven is rugged, easy to use, and comes with a ton of options. An all-metal interior and vacuum tubing offers superior vacuum and durability. Options include shelving made of different materials, LED lights, a 30-segment ramp temperature controller, and more.

For solvent reclamation, consider our 20-liter rotary evaporator. This system puts out perfect, high-quality results consistently. It’s durable, reliable, and cost-effective. The rotovap comes with digital temperature and rotation control, an optimized bath for a rapid heat-up time, and an extremely efficient condenser. This particular package comes with a chiller and pump, everything you need to get going.

For winterization or product storage, try one of our ultra-low freezers. Our 18 cu ft. model is a popular choice. It’s powerful, single compressor reaches the desired temperature quickly. Yet, it uses very little power and runs quietly. A large 7″ touchscreen LCD display makes it easy to operate. It also has a number of security features, such as a power failure alarm, a door open alarm, and a filter clogging alarm.

To learn more about Canadian’s in cannabis and their US travel woes, click here: