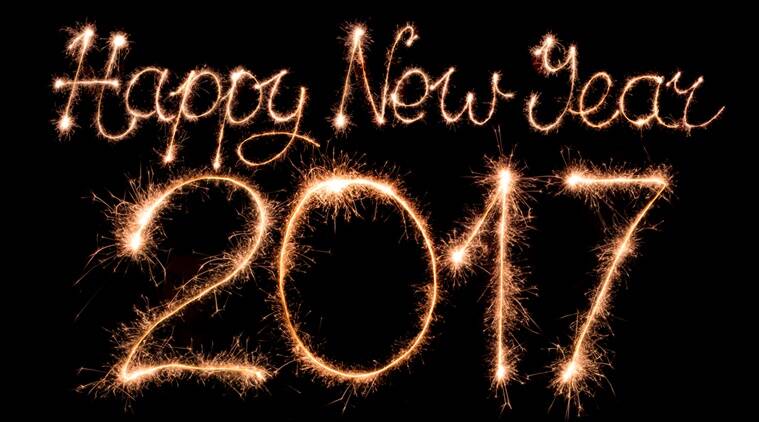 It’s hard to believe that 2016 is almost over! We couldn’t be more pleased with many of the major milestones the cannabis industry has achieved throughout the year. It makes us that much more excited about the good things that are yet to come in 2017. We’d like to take this opportunity to look back at some of the biggest events throughout the year. Let’s get to it! 🙂

The scientific journal, Health Affairs, published promising data in July, 2016. Their findings? “Using data on all prescriptions filled by Medicare Part D enrollees from 2010 to 2013, we found that the use of prescription drugs for which marijuana could serve as a clinical alternative fell significantly, once a medical marijuana law was implemented.” The pharmaceutical industry has undoubtedly taken notice of these sales trends, which leads us to our fourth event of the year.

Perhaps the most disappointing event this year was the U.S. Drug Enforcement Agency turning a blind eye to the overwhelmingly supportive evidence that cannabis, indeed, possesses quite a few medical benefits when consumed. The DEA’s decision in August denied thousands of petitioned signatures, which called for cannabis to be rescheduled. Marijuana sadly remains a schedule 1 drug, meaning that it is considered to be illegal on the federal level and has no accepted medical benefits. Their reasoning is a lack of clinical efficacy and safety data, despite countless studies performed throughout the world which indicate otherwise.

Keeping marijuana a schedule 1 substance puts the cannabis industry at a continued disadvantaged when compared to other businesses in the USA. For example, banks are reluctant to do business for fear of federal prosecution. Another disadvantage is the lack of tax deductions available to cannabis businesses, which significantly affects industry profit margins and raises the cost of doing business. In short, with cannabis remaining a schedule 1 drug, the industry’s growth is being noticeably inhibited.

We’ve finally reached a pivotal point in history! Gallup polled Americans in October and reported that 60% of respondents back legalization. This is the highest percentage ever reported by the poll. Similarly, as many as 63% percent of respondents age 18+ endorsed legalization in this year’s American Values Survey –a 30% increase in public support, last polled in 2014. Not surprisingly, this ties in nicely with our next event!

Marijuana use among 50-64 year olds is up by 57.8%, but senior citizens? Seniors ages 65+ have seen a staggering 250% increase in use! The study was based on over 45,000 responses to the National Survey on Drug Use and Health. Again, big pharma should take note. It’s not surprising that “a pill to cure the side effects of a pill” is not a route that many adults are comfortable with for the rest of their lives. There is no “magic pill” for any single problem. However, there is science. There is natural medicine. Americans are wising up to the drug industry and taking their health into their own hands. 🙂

The 2016 election year has brought cannabis legalization to a whole new level. With four states legalizing recreational cannabis and several others bringing medical marijuana on board, the US now boasts a majority of states permitting cannabis in some form, either recreational or medicinal. While it remains illegal on a federal level, it will be interesting to see where 2017 brings us. It will certainly be difficult for politicians to continue to ignore the majority of Americans now favoring safe consumption of cannabis products –not to mention the tax dollars that many states are missing out on.


At Ai Vacuum, we are glad to be providing the cannabis industry with safe, effective material processing equipment. Be sure to check out our rosin presses, vacuum ovens, rotary evaporators, and glass reactors for all of your processing requirements. We’re always glad to talk tech, certification requirements, and discuss any other application needs that may arise. From all of us at Ai Vacuum, we wish you a very happy new year! Thank you to all of our #AiFam for the continued support and dedication to spreading knowledge and awareness across the world. Together, we can all make a positive change in 2017! 🙂