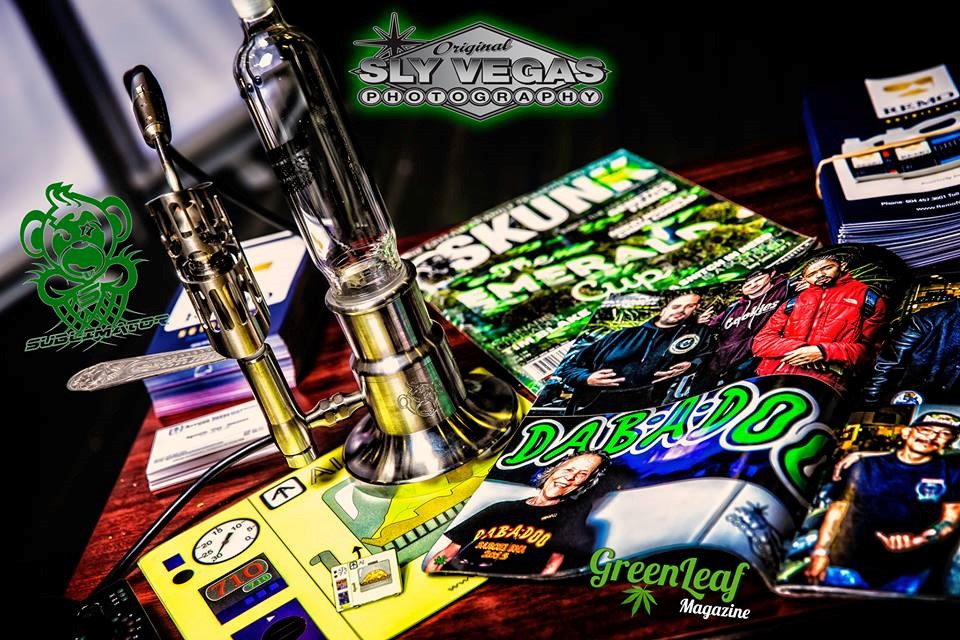 We teamed up with Sublimator and greeted more than 7,000 people in attendance at the front entrance of ExpoWeed México. The Ai Vacuum / Across International booth was equipped with vacuum ovens, pumps and rotary evaporators to show the medical community the way that licensed laboratories perform clean essential oil extractions and produce concentrates with ethanol, hydrocarbon, or solventless mediums. Our award winning equipment is used every single day by dispensaries throughout the world to produce clean medicine. They are also utilized by many researchers, who are driven to further the science behind this amazing plant.

Many notable speakers, lawmakers, legalization movement leaders, executives, physicians, pharmacologists, neurologists, and psychiatrists were also present at the exposition. Sly Vegas was also in attendance, traveling from California to document the event alongside of us. Hailing from Canada were our good friends Remo Nutrients, as well as Nutrilife Plant Products. Marc Emery, dubbed the “Prince of Pot”, founder and editor of Cannabis Culture and founder of the Freedom Party of Ontario of the Marijuana Party of Canada, was one of many incredibly talented guest speakers at the show. Raúl Elizalde, whose daughter was the first person in México granted legal CBD cannabidiol treatment, was also in attendance at this ground breaking event. We were immensely honored to be a part of such a great event. As research and science continues to develop, it is increasingly important for the cannabis healthcare industry to unite and push for legalization and increased acceptance of cannabis holding significant medicinal value.

On behalf of Across International and Ai Vacuum, thank you to all who visited our booth and spoke with us at ExpoWeed México. The show was every bit as memorable as the amazing individuals who attended. We look forward to seeing more of our #AiFam at upcoming shows! Join us for our next international trade show, ExpoGrow Spain, on September 16-18 at booth #C307. See you there!