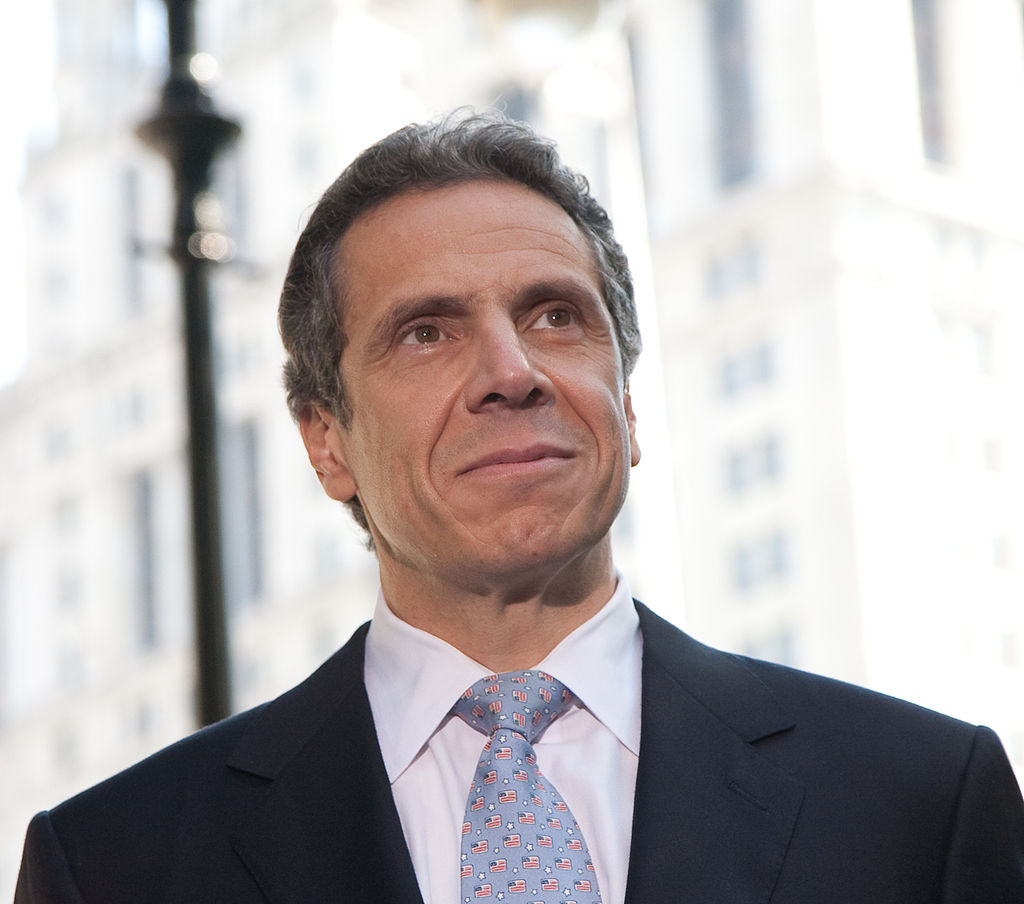 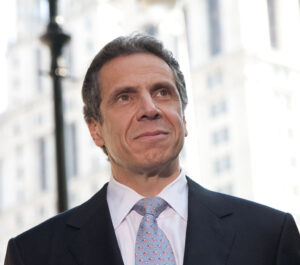 New York Democratic Governor Andrew Cuomo announced on Monday, March 11 that he wasn’t sure if recreational cannabis would be a part of this year’s budget. In an hour-long news conference, he divulged that he has his doubts, but is still hopeful. “We can get there and we must get there,” he said. Cuomo has done an about-face on legalization. In the past, he was against it. As a law-and-order Democrat, the governor before 2013 called cannabis a dangerous gateway drug.

Cuomo wasn’t thrilled to sign the Compassionate Care Act in 2014, which brought medical cannabis to the  Empire State. In 2017 however, he expanded the program. The headwinds of public opinion and a challenger last election, former Sex and the City star Cynthia Nixon–who was overtly pro-legalization, changed his tune. Now, Cuomo wonders if state lawmakers will make legalization funding available for the budget due April 1.

The problem is, there remains a “wide divide” among legislators. The governor doubted whether they could cross the chasm in such a short time. Note that the state legislature is controlled by Democrats who by-and-large support legalization. If they miss the April deadline, lawmakers could make a deal on the issue in mid-June. Should this occur, a recreational program wouldn’t likely take shape until 2020, analysts say.

What are the Issues?

“I’ve been to this show before,” Cuomo told reporters. Controversial issues are often bundled into the state’s budget. But cannabis seems to be a special case. There are still a host of issues. Law enforcement is a big one. How cannabis will be taxed and how much state and local governments can collect from its sale, are still up in the air. Pricing is another issue.

Cuomo’s proposal is called the Cannabis Regulation and Taxation Act (CRTA). It would create an Office of Cannabis Management (OCM), which would regulate and oversee the state’s recreational program and take over the medical program already in place. Adults age 21 and over would be able to purchase cannabis at a recreational shop. The OCM would set up a regulatory structure, issue licenses, and so on. Currently, New York’s 33,000 card-carrying patients only have access to vape pen cartridges, capsules, and tinctures. The CRTA would allow flower to be purchased.

The bill would also expunge the criminal records of those convicted of cannabis-related crimes. More than two decades of criminal justice data shows that Black and Latino New Yorkers are disproportionately affected by such laws. Over 700,000 state residents have been affected by such a conviction. The law would also prioritize minority and female-led businesses. Taxes on the program would be levied on growers and distributors. Home growing is out, except in limited medical cases.

With its high population and prestige both domestically and abroad, the Empire State offers significant business opportunities, should it legalize. Processors and soil-to-oil operators would surely flock there, or homegrown ones spring up. With so many processors eventually getting operations together, they’ll likely turn to Ai Vacuum for their post-harvest equipment needs. This is the industry’s premier botanical refinement equipment manufacturer.

Need a stirrer that’s perfect for distillate? This one gallon PID magnetic stirrer is among the most advanced Ai has ever developed. It has one of the largest capacities out there. It’s able to hold a full gallon vessel. It’s faster too! The flea spins at a maximum of 2,000 rpm. It also gets hotter than previous models, with a maximum temperature of 350°C. That’s much hotter than the industry standard.

For pesticide remediation, decarboxylation, or even winterization, the best in the business turn to our jacketed glass reactors. Our 50-liter model is the perfect choice. The glassware is food-grade, high borosilicate glass 3.3. This is among the highest quality glass on the market. It offers exceptional heat, cold, and corrosion resistance. The reactor has a wide temperature range too, -110°F to 400°F. Multi-layer stirring blades allow you to optimize your results, while PTFE sealing components ensure the reactor is long-lived.

To perform winterization or if you need cold storage post-harvest, this 35 Cu Ft -86°C ultra-low freezer is exactly what you’re looking for. This freezer is the largest of its kind on the market today, providing you with ample storage space. It’s quiet, powerful, and offers unparalleled temperature uniformity, thanks to a unique dual compressor design. A large 7” LCD touchscreen display makes it easy to program and monitor. You can even graph your temperature vs. time curve with it. Best of all, it comes UL/CSA certified, so you know you’ll be in compliance.