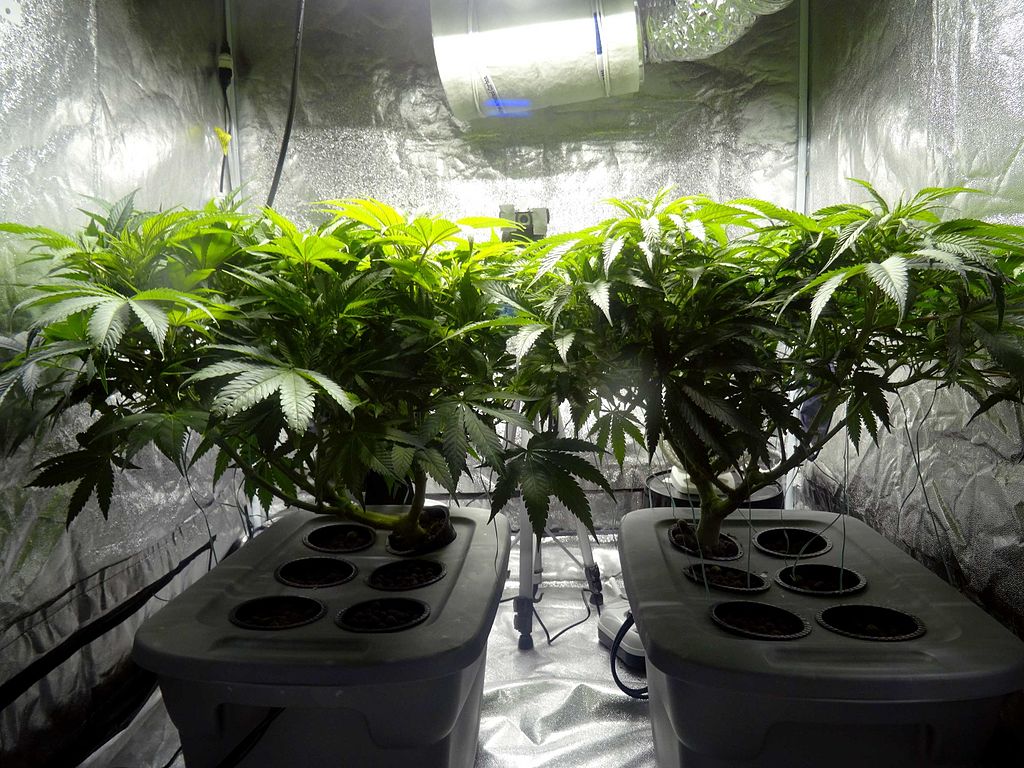 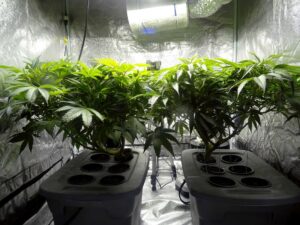 In November 2012, Colorado and Washington State each took an epic, voter-driven step. They moved to legalize recreational marijuana for adults, ages 21 and older. Growers and officials in both states soon found themselves embarrassed. Each state had an explosion of interest. The result? They quickly ran out of legal cannabis. This and the media coverage that followed deflated the roll-out of each program. Now, with California and Vermont’s programs coming online, growers in those states are planning to avoid the mistakes of the past.

Legal cannabis is expected to see tremendous growth over the next decade. Market analysts ArcView Group and BDS Analytics predict the North American market will be worth $9.2 billion this year. It’s expected to grow to $47.3 billion over the next decade. What few people outside the industry consider and that growers know all too well, is that lots of marijuana must be cultivated to meet the oncoming demand, and there are lots of obstacles along the way.

Since it’s illegal on the federal level, no cannabis can be imported from another state. As a result, growers in newly legalized states must hit the ground running. The process is as complex as it is demanding. Consider the first seed dilemma. Every bit consumed in a state must be grown there. This means technically, there’s no way for growers to get legal seeds to start a program. They can’t import them from other state-legal markets, since marijuana is illegal on the federal level. And they certainly can’t get them from the black market. Once over this hump, it can take up to 2-3 months to cultivate cannabis. One way to overcome the gap is to learn the latest, most sophisticated techniques.

Enter the 7th CannaGrow Expo, where around 1,200 growers, extractors, grow managers, and others, met to learn the latest techniques in cultivation. Held at the Palm Springs Convention Center, this two-day event featured over 35 educational sessions. Top growers from around the world attended. They took part in round-table discussions, networking events, workshops, and more.

Over 125 vendors were on hand to discuss their wares and services. One exhibitor that got a lot of attention was Ai Vacuum. An industry leader in botanical refinement, Ai Vacuum has a complete line of equipment perfectly suited to meet the needs of the cannabis industry. Smoking marijuana is thought to be unhealthful. These days, concentrates and extracts are the name of the game. They’re used in dab rigs and vape pens.

With these methods, every other cannabinoid is removed, except the desired ones. Usually this is THC—the intoxicating ingredient. It can also relieve nausea and pain. Another is cannabidiol (CBD) which is thought to help relieve the symptoms of epilepsy and Parkinson’s. It also improves sleep and concentration, relieves pain, and much more. With extraction becoming more and more crucial, growers these days are forgoing the middleman and doing it themselves. That’s where Ai Vacuum comes in.

One item many attendees inquired about was the 10-liter jacketed glass reactor. This is the perfect device for extraction. In the inner chamber, cannabis flowers are placed along with the solvent ethanol, which filters out lipids, chlorophyll, waxes, and other elements. Chilled ethylene glycol or antifreeze, is then placed in the outer chamber. The cooling and mixing effect, done within a vacuum, sucks THC and CBD down into the bottom, where they’re captured as a pure, clean oil.

Another popular extraction device is the vacuum cold trap. This allows for small-scale, very low temperature distillation. For this process, the plant material is boiled under vacuum. The vapor created contains the desired cannabinoids, while leaving unwanted material behind. Next, the vapor is condensed using a coolant such as dry ice in acetone. At the end, pure cannabinoid-laden oil is collected in a round bottomed flask.

The last noteworthy item is the T40 cold trap. This is vital for processing cannabis extracts. The cold trap is placed between a vacuum oven and a pump. After the vacuum oven evaporates any residual solvent from the product, the cold trap protects the pump from any harsh contaminants that might wander back and solidify in the crankcase, damaging the motor. When producing butane honey oil (BHO), a cold trap can be used for terpene reclamation. Terpenes give marijuana it’s particular taste and smell. doing so can allow a producer to give their BHO a better taste. While effective, some experts believe short path distillation is the best method to extract or preserve terpenes. So this method is growing in popularity.

END_OF_DOCUMENT_TOKEN_TO_BE_REPLACED 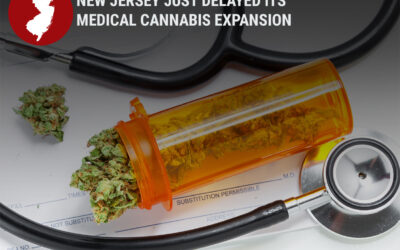 A Surprising Obstacle New Jersey Democratic Governor Phil Murphy is a supporter of the cannabis community. He made...