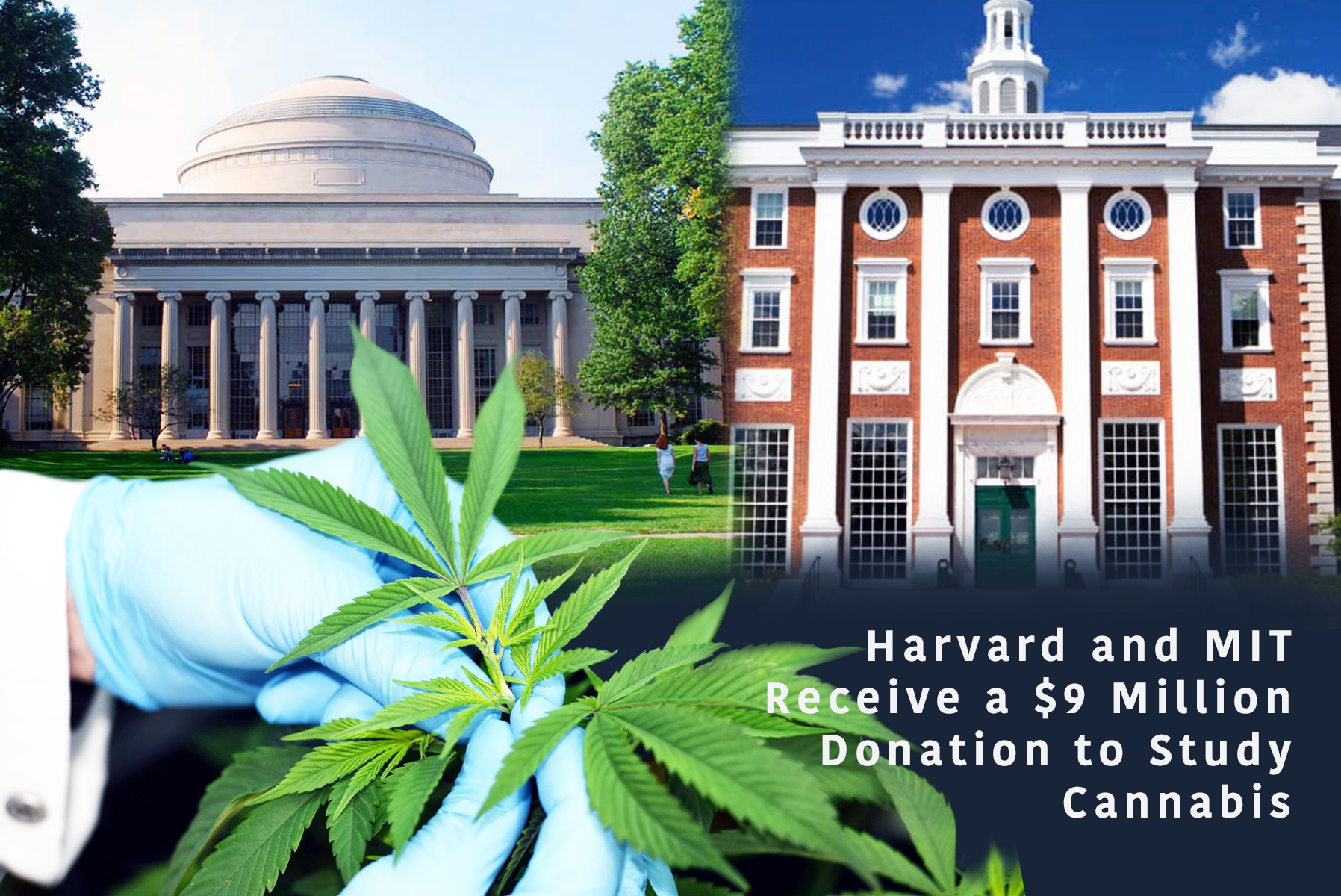 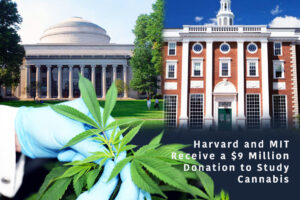 Harvard and MIT are about to start seriously studying cannabis.

There’s a huge divide in opinions regarding medical cannabis. While poll after poll shows that Americans support its availability, many doctors are wary, saying not enough research has been done to determine its safety and effectiveness. To overcome this hurdle, more clinical research must be done. The problem is, due to its designation as a schedule I narcotic under federal law, there’s a lot of red tape. It can take years to get the paperwork squared away.

The government has been studying the plant for years. But advocates say most of these studies have been framed around addiction. Now, the government has loosened up a tad on restrictions and is making more cannabis available for studies. But this is more window dressing than allowing for serious science. Another issue is securing funding for such studies. Most of the funding out there is by advocacy groups or enterprises that already have a stake in the game.

With more states allowing medical and recreational cannabis, scientists, doctors, and legislators are beginning to worry about our gaps in knowledge in exactly how cannabinoids affect the body and brain. The problem is so glaring that in 2017, the National Academies of Sciences called on institutions, public and private, academic and otherwise, to begin studying the short-term and long-term effects of cannabis on human health. Now, one dedicated soul may have changed the calculus for cannabis research, at least for two of the country’s most respected institutions.

First reported in the Harvard Gazette, Charles R. Broderick has donated $9 million, half to Harvard Medical School and the other to MIT. An alumnus of both schools, “Bob” Broderick’s donations will allow for serious medical research on cannabinoids, specifically on their impact on the body and brain. According to the Harvard Gazette this money will “…help unravel the biology of cannabinoids, illuminate their effects on the human brain, catalyze treatments, and inform evidence-based clinical guidelines, societal policies, and regulation of cannabis.”

Broderick founded Uji Capital LLC and was an early investor in Tweed Marijuana Inc. and Aphria Inc. These are two of North America’s most successful cannabis companies. He was also the chairman of Hiku Brands, which was acquired by Canopy Growth, Corp. in 2018. “We need to replace rhetoric with research,” he said in a statement.

Studies on cannabinoids’ impact on neurobiology, immunology, psychiatry, and neurology are expected. These will include 30 experts from various disciplines. Bruce Bean and Wade Regehr at Harvard Medical School’s Department of Neurobiology will lead Harvard’s projects. Prof. Bean said in a statement he was excited to help unravel how cannabinoids affect the brain, organs, and bodily systems.

Getting to the Bottom of it

Besides the bottleneck on paperwork and the difficulty of acquiring funding, how cannabinoids affect the brain is a complex phenomenon. Harvard’s research will focus on the impact cannabinoids have on brain cell function and the interaction between neurons. Cannabinoids enact a complex cascade of effects which vary due to the person’s age, sex, overall health, and psychological condition. Researchers believe these studies may help inform and even develop new treatments for pain, sleep disorders, epilepsy, mood disorders, and more.

Although it’s been proven that CBD does help quiet overactive neuronal firing in childhood epileptic conditions, how it does so remains a mystery. Researchers hope to unravel this. Other studies will look at whole systems, rather than isolated organs. MIT, meanwhile, will look into how THC and CBD affect those who have schizophrenia, autism, and Huntington’s disease.

The evidence is piling up that cannabis is helpful medicine for a number of different conditions. Future Harvard and MIT studies will likely add credence to this outlook. As such, a further liberalization will likely march across the nation, and demand for this medicine will increase. More processing operations will likely spring up. And when they do, Ai Vacuum will be there, to supply high-quality, post-harvest equipment and the best customer support.

Looking to make budders, creams, topical ointments, or mix flavors into vape juice? Have a look at our new line of magnetic stirrers! These are some of the most advanced on the market. One of best features, they’re able to mix large batches at once. We have a 1-gallon, 1.5-gallon, and a 2-gallon model.

Each has a maximum speed of 2,000 RPM, making them among the fastest around. They’re also among the hottest. All of them have a maximum temperature of 350°C. Both of these features make them ideal for working with highly viscous fluids, such as distillate. Another impressive feature, two thermocouples provide more accurate measurements. You can choose to measure the temperature inside of the flask or of the plate itself.

Looking to make rich, golden distillate? Have a look at our popular short path distillation kits. Our 10-liter model is widely used throughout the industry. Why is that?

All the glassware is made from heavy-wall, high borosilicate glass 3.3. This is among the sturdiest on the market. It can resist heat, cold, and corrosion. A large vacuum jacket makes fractioning extremely efficient, while an increased head diameter means there’s never any clogging. PTFE thermo inlet adapters and Viton gaskets resist corrosion, lending the kit a long lifespan.

For peak performance out of your short path, pick up one of our DomeShield insulating tops. These protect your boiling flask, prevent condensation from forming on its upper half, and ensure temperature uniformity. They’re rated up to 800°C. They are also easy to place and remove, thanks to Velcro straps. We have DomeShields for 2, 5, 10, and 20-liter flasks, and each can accommodate a 1, 2, or 3-neck flask.

To learn more about the Harvard and MIT donations, click here: