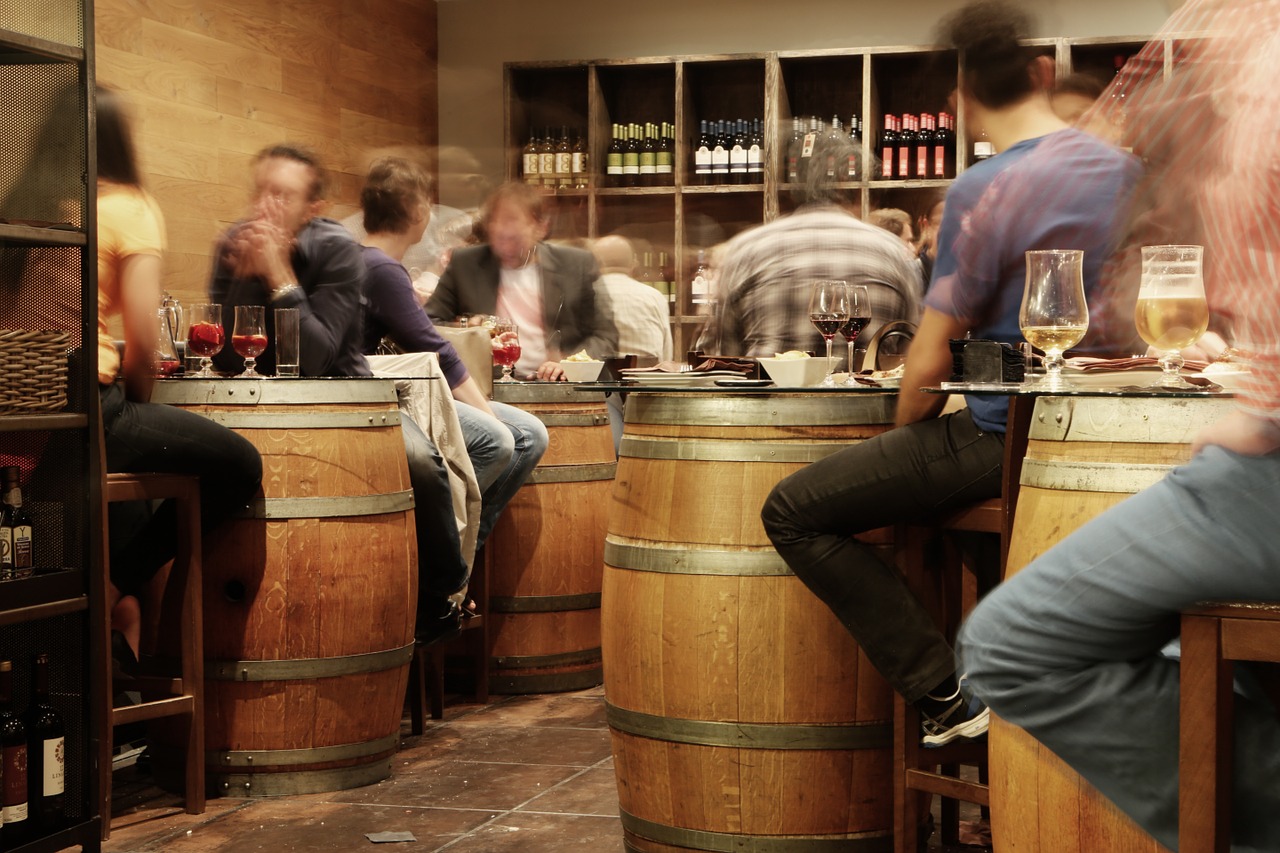 Is Cannabis Legalization a Threat to the Alcohol Industry? 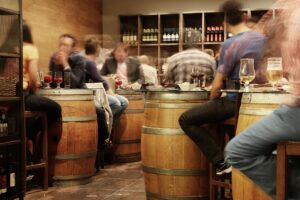 Although drug war propaganda taught generations of Americans that alcohol was to be consumed responsibly and marijuana avoided today, these have flipped, and the alcohol industry now feels threatened by the cannabis industry. Consider a recent study in the journal Prevention Science, which tracked over 275,000 Americans from age 12 to 21. It recorded their cigarette, alcohol, and marijuana consumption.

In 2004, nearly 5% of participants tried cannabis before alcohol or cigarettes. By 2014 a number of states legalized medical and/or recreational marijuana. by then, 8% had tried cannabis before alcohol or tobacco. A separate study, published in the same journal, found that when legalization occurs, cannabis consumption goes up for every demographic. Meanwhile, alcohol consumption decreases. This trend is particularly noticeable among women and older, wealthier consumers–prime targets for the alcohol industry, particularly the wine segment.

Market research finds that as baby boomers fade and Gen Xers and millennials take center stage, this trend is likely to continue. As such, the alcohol industry has been one of the biggest opponents to legalization. When Massachusetts was considering adult-use, for instance, The Beer Distributors PAC–which represents 16 distributors in the state, donated $25,000 to the opposition group, Campaign for a Safe and Healthy Massachusetts. These efforts failed.

In Arizona however, in 2016, the Arizona Wine and Spirits Wholesale Association donated $10,000 against legalization, which may have helped squash Prop. 205, the adult-use ballot initiative. Moreover, Security and Exchange Commission (SEC) filings have shown big players like Jack Daniels, Finlandia Vodka, and The Boston Beer Company–maker of Sam Adams, recognize cannabis legalization may sink demand for their products.

Some companies, rather than opposing legalization, are jumping into the cannabis sphere themselves. These aren’t small operators, either. Molson Coors is planning on entering the market, as is Constellation Brands. Constellation owns Corona, Svedka Vodka, and winemaker Robert Mondavi. Molson Coors recently announced a joint venture with The Hydropothecary Corporation–a Canadian cannabis company. Constellation Brands said it will invest 5 billion Canadian dollars ($3.8 billion) into Canopy Growth, a leading Canadian cannabis company.

Since the alcohol market is in decline, some bigtime purveyors are looking to cash in on non-alcoholic, THC-infused drinks, as a way to make up lost revenue. In turn, the cannabis-infused drink segment is expected to become a significant part of the edibles market, which is predicted to grow into a multi-billion dollar industry, in and of itself.

So far California, the biggest market in the US today, has made it illegal to sell cannabis and alcohol in the same location, nevermind within the same product. Other markets have similar laws. The Lagunitas Brewing Company–owned by Heineken, has already put out an infused sparkling water, Hi-Fi Hops. It costs $8 and contains 10 mg. of THC. That’s considered to be one dose. Not to be outdone, Ceria Beverages, owned by Blue Moon creator Keith Villa, is planning to launch its own line of THC-infused, non-alcoholic beverages in Colorado, later this year.

According to The Guardian, a Canadian startup is experimenting with brewing an actual, cannabis-based beer. This isn’t an infused product. Instead, they’re brewing with what’s normally considered waste. Province Brands is using stems, roots, and stalks, along with water, yeast, and hops, to make their beer. The alcohol though is removed from the final product.

Its THC content packs a wallop and doesn’t take long to kick in, according to company officials. The beer tastes a little dryer, more savory, and lighter than a traditional beer, they say. Canopy Growth is instead working on infused cocktails, which THC replaces alcohol as the intoxicant.

In the midst of this paradigm shift away from alcohol and toward cannabis, one company stands at the ready, poised to cater to the industry’s needs, Ai Vacuum. A leader in botanical refinement equipment, Ai Vacuum carries an exceptional product line, able to cater to all your post-harvest needs. For distillation purposes, consider our 10-liter short path turnkey system. This comes with everything you need to get started. The kit has the best glassware on the market. Its 5-liter distillation head and large vacuum jacket mean less heat loss. It even comes with two, 2-liter cold traps, for safer operations.

For solvent reclamation, consider our 20-liter SolventVap rotary evaporator, with chiller and pump. It’s durable, reliable, and consistently turns out spectacular results. Its temperature control is so precise, it steps up temp at 0.1°C increments. The specially designed motor and worm gear offer consistent, quiet, vibration-free rotation. Another advantage, while an advanced piece of equipment, it’s also easy to set up and use. Lastly, if you are considering winterization, check out our 50-liter jacketed, glass reactor. Winterization happens far more quickly with this than with an ultra-low freezer. This unit is versatile, durable, reliable, and offers precision control.

To learn more about interactions between the alcohol and cannabis industries, click here: