AIFam Mahatma Concentrates have won multiple awards with their shatter and wax, but they’ve also set themselves apart as industry leaders by placing a heavy focus on providing useful education about the industry to the public.

Their “Concentrate Education Campaign” is all about responsible and safe consumption of marijuana extracts and is designed for both the new and veteran dabbers alike.

In addition, they’ve also been featured many times in both local and national news including CBS, Vice, Yahoo News, and THCMag. 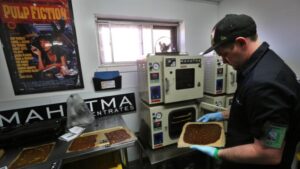 You can view a full press listing here.

They are an independent extraction company based in Colorado that has made their mark in the cannabis extractions industry by producing some of the best marijuana extracts on the market.

Their company’s core belief is “produce the best and everything else falls into place”, and it truly shows in their products.

Since their opening in 2010, they have continued to produce some of the best top-shelf and connoisseur-grade shatter, wax, and honeycomb which have captured numerous cup wins.

Mahatma Platinum – Connoisseur-grade; made from 100% Mahatma-grown bud
Mahatma Black – Top-shelf grade ;made from Top Shelf OPC-Grown trim from their contract partnerships with MMCs and dispensaries

Read more about each of their products here.

We’re proud to have Mahatma Concentrates in our AIFam, and make sure you check out their website for more information about their company, products, and latest news updates. 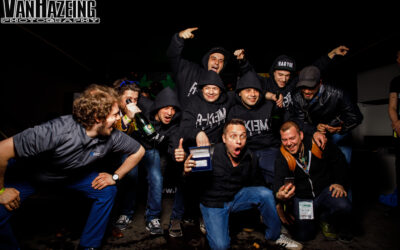 [metaslider id="5740"] Spannabis is celebrated as Europe's largest cannabis event. The annual show is held in...

END_OF_DOCUMENT_TOKEN_TO_BE_REPLACED 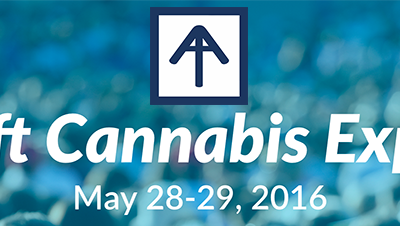 Our trip to Canada began on a somber note; 43 previously licensed dispensaries were raided on Friday morning, and 90...