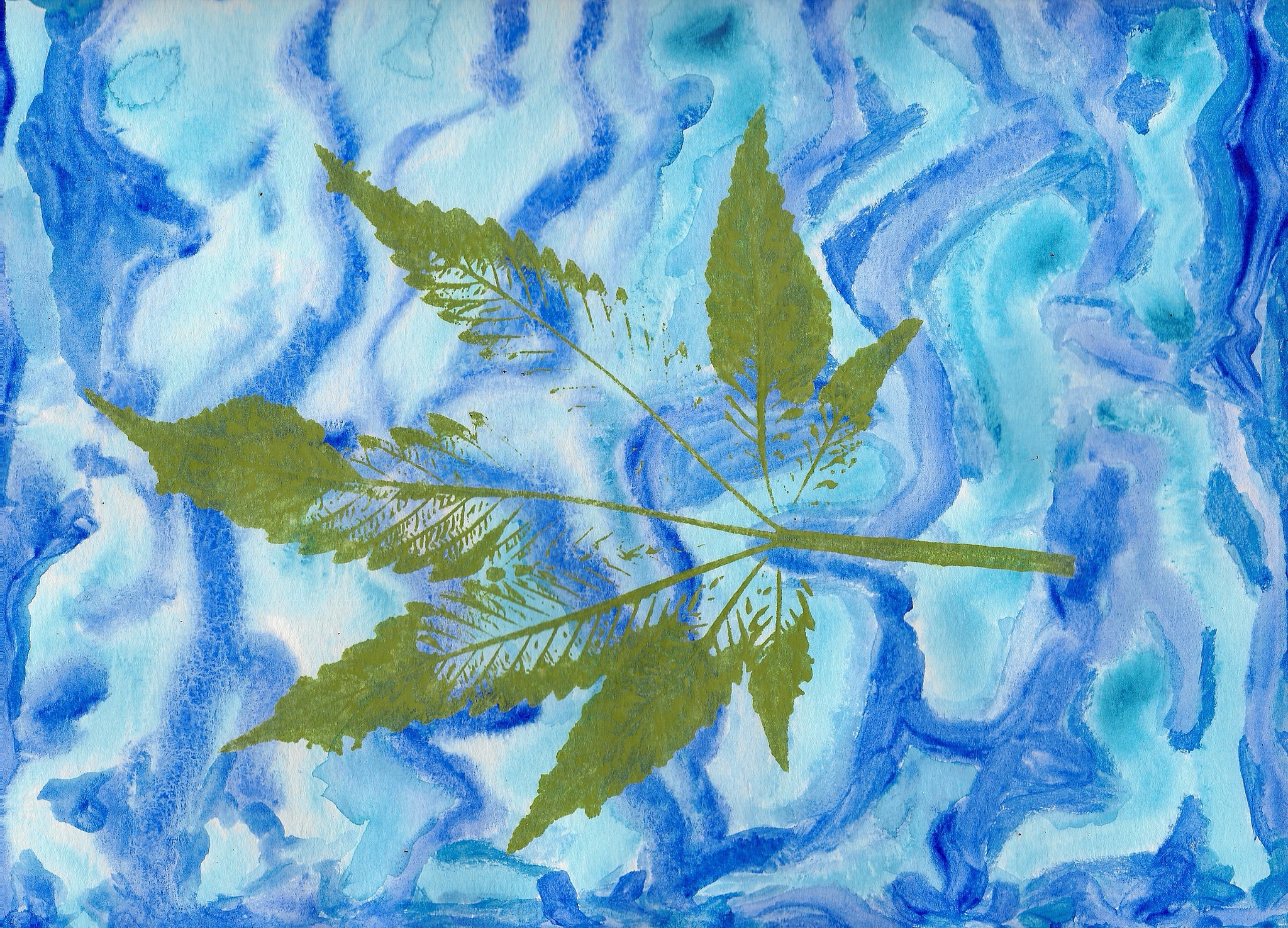 Massachusetts will Expand its Recreational Program in 2019 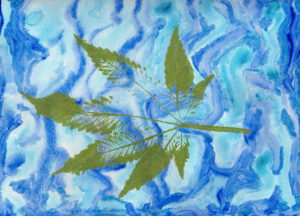 The History of Cannabis in the Bay State

On November 19 last year, Massachusetts became the first East Coast state to allow recreational cannabis. The first retailers to serve adults were Cultivate Holdings in Leicester, and New England Treatment Access (NETA), in Northampton. These were both previously medical dispensaries. Massachusetts legalized medical marijuana in 2012. Recreational cannabis came in 2016  by voter initiative. But it wasn’t until last November that the program became a reality.

Vermont decriminalized cannabis before Massachusetts through legislation. D.C. also technically beat out Massachusetts. But neither of these have retailers serving the public. In Vermont, adults over 21 can cultivate at home and gift cannabis to other adults. Its the same in D.C. Although activists there wanted a full recreational program, Congress–who controls the district, blocked it.

Massachusetts however, is expanding its recreational program. Those two dispensaries that went recreational on November 20, just before Thanksgiving weekend, reported over $2.2 million in sales within the first five days. Each saw long lines. Cultivate in Leicester had at its height 500 people in line on opening day, and quickly ran out of product.

Less than a month later, a third dispensary opened in Salem. Today, there are a total of five active dispensaries for recreational sales in the state. Still, it’s far from a perfect system. Those who don’t live near one of the five endure long drives and difficulty parking. Some customers have even reported waiting in line for several hours before being served.

The Future of Cannabis in Mass.

With the advent of their recreational program, the state moved its medical program under the oversight of the Cannabis Control Commission (CCC). So far, patients have been able to receive their medicine with no hiccups and no complaints have been filed. On the rec side, customers complain that there aren’t enough retailers to meet demand.

This is going to change, industry watchers predict. Dozens of rec shops are expected to open this year. Chairman of the CCC Steve Hoffman told the Boston Herald, four to eight cannabis retailers are likely to open each month this year. With that, lines will die down, parking will become easier, and eventually, the price of flower and related products will likely fall.

Massachusetts has no vertical integration requirement. This is where retailers are required to grow and process the cannabis they sell. With no such requirement, industry watchers say, Massachusetts’s program could see a greater diversity of products and cultivars (strains) than where vertical integration is mandated. As such, a wider variety of cultivars and products should become available in Mass. rec shops by the end of 2019.

The state is weighing social consumption too, like cannabis clubs or consumption rooms attached to dispensaries. There are still a lot of questions surrounding this. Should such venues allow smoking or just vaping? Would edibles be allowed? Another option Massachusetts is weighing is delivery, which is already available in California.

On another front, much like with many other states, one of the goals of the CCC is to help minorities who have been hurt by the Drug War break to into the cannabis industry. As such, Massachusetts has developed a social equity program. CCC authorities will be watching this closely to see if it meets its goals, and how to adjust aspects of the program to encourage more cannabis entrepreneurs from minority backgrounds.

With many more operations coming online in Massachusetts and elsewhere, chances are there’ll be more post-extraction processing going on. Enterprises performing this operation are likely to turn to Ai Vacuum for their equipment needs. This is the premiere botanical refinement equipment manufacturer in the industry. Is solvent reclamation on your agenda? If so, know that our rotary evaporators are perfect for the job.

Have a look at our SolventVap 50-liter rotovap. It’s rugged, durable, easy to use, and churns out perfect, uniform results time after time. Specially designed motor and worm gear provide quiet, consistent, vibration-free rotation at 100 to 180 rpm. Another important feature is its digital water bath, which operates from ambient temperature to 99°C (210°F). It has a PID temperature control that’s so precise, it steps up temp at 0.1°C increments.

Need to make distillate? Have a gander our short path distillation kits. Our 10-liter kit with valved adapters is extremely popular. Its newly redesigned distillation head has a larger vacuum jacket. This means less heat loss during distillation. It also has an increased internal diameter for more efficient fractioning. There’s no chance of clogging, either. The kit comes with all heavy-wall glassware, made from high borosilicate glass 3.3. This is the most heat, cold, and corrosion resistant around.

If you’re looking to do pesticide remediation or winterization, one of our jacketed glass reactors will oblige you. Many experts these days are turning to our 50-liter model. One reason, the glassware is the highest quality, handmade, food-grade, high borosilicate glass 3.3. This resists heat, cold, and corrosion, ensuring a long lifespan. It’s a versatile unit too, with a temperature range from -110°F to 400°F. What’s more, multi-layer stirring blades let you optimize your reaction results, and PTFE sealing components ensure a long lifespan.