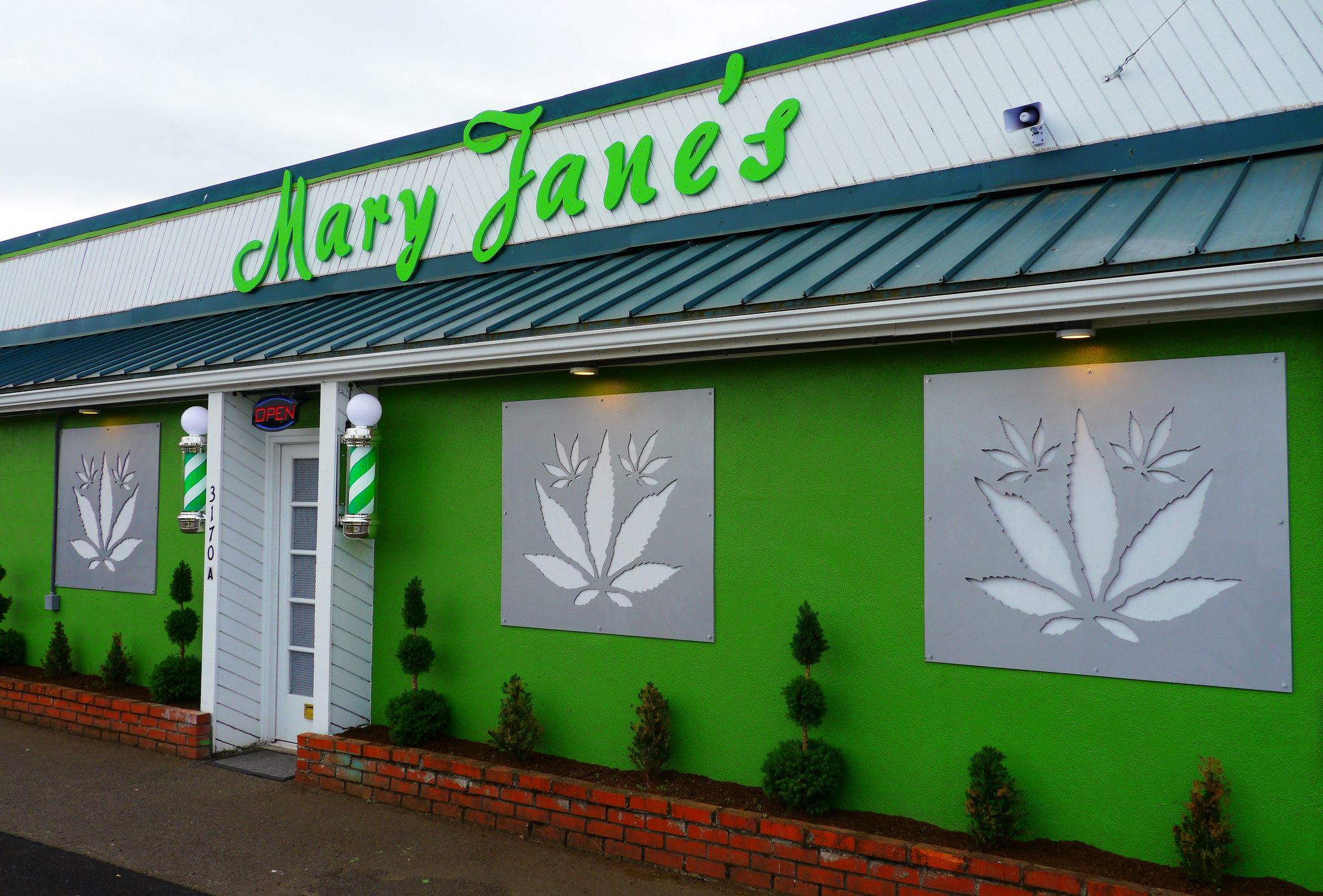 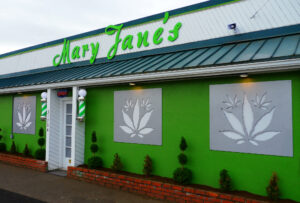 As of December 6, if you’re in Michigan, age 21 and over, and carry a valid ID, you can legally possess cannabis. This is the tenth state in the US to legalize. Similar measures are being weighed in Connecticut, Pennsylvania, New Jersey, and New York, just to name a few. These are some of the most populous states in the country. What’s different is, Michigan is the first Midwestern state to legalize. This region of the country is considered more traditional, practical, and prudent, and so less daring than those on the coasts. Despite this cultural outlook, support for legalization was robust. 56% of Michiganders supported Proposition 1, the ballot initiative which ushered in legalization.

Michigan stands as a milestone, making other Midwestern states seriously reconsider their own cannabis laws, and whether or not a recreational market makes sense for them. The allowances under Michigan’s new law are significant and robust. For instance, state residents may grow up to 12 plants on their own property, and possess 2.5 ounces on their person at any time. They can have up to 10 ounces in their home as well. All told, this is the largest personal possession allowance in the country today.

The average allowance is six plants on one’s personal property and one ounce on one’s person at one time. In Michigan, as in most states, you can only consume it at home or in businesses zoned for it. Otherwise, you could be slapped with a fine of up to $100. Interestingly, landlords can ban cannabis from being smoked on their property, but not other types of consumables, such as edibles. What about employers? They may still establish their own drug policies, drug test employees, and fire those who test positive for cannabis if they see fit to.

Currently, the rules and regulations for the recreational market are still being negotiated by lawmakers. They have until December 2019 to establish the proper regulatory structure and licensing practices. Afterward, licensed retailers will be able to move product within the state. Today, an adult is allowed to give it to another as a gift, but selling it remains illegal. Meanwhile, governor-elect Gretchen Whitmer is working on having previous cannabis-related criminal records expunged for state residents, a practice that has occurred in other states that have legalized.

Despite the approval of Prop. 1, several communities have already banned rec shops. For example, Solon Township, Monroe City, and Portage city have all opted out. Although brick and mortar stores will be banned in these communities, state law allows for personal cultivation and consumption on one’s own property. What’s more, these towns may decide later to opt-in, in order to take advantage of the tax revenue streaming in.

They want to see the impacts before letting such operations take root within their borders. A state Senate Fiscal Agency analysis finds that Michigan’s tax haul could grow to $287.9 million, by the time the market has fully matured. What’s in question is the rate. Currently, the Great Lake State has one of the lowest cannabis tax rates in the country.

Michigan is also banking on cannabis tourism. The upper peninsula is already a tourist destination. Las Vegas, Colorado, and Canada all saw a dramatic uptick in tourism when they legalized. Now, Michigan is expected to become even more of a draw. As such, this breakthrough may goose Illinois lawmakers into getting their state’s rec program together. The Prairie State is currently taking feedback from interested parties and drafting legislation that’ll be introduced next year.

With more and more states coming online, extraction operations are soon to follow. Those enterprises will likely turn to Ai Vacuum to polish their extracts and concentrates. This is the premiere botanical refinement equipment manufacturer in the industry. To perform a purge, consider one of our award-winning AccuTemp vacuum ovens.

Our 7.5 cu. ft. model is a good choice for churning out fairly large batches. What puts our ovens above the rest? All internal stainless steel tubing holds vacuum ten times longer than the average model on the market. Our ovens also have internal shelf heating technology. Each shelf has its own sensor, heater, and digital temperature control. It’s so precise, it can come within +/- 1°F of your target temperature.

For solvent reclamation, consider one of our rotary evaporators. Our 20L SolventVap with PolyScience Chiller & Welch PTFE Pump, comes with everything you need to get started right away. It’s specially designed motor and worm gear provides smooth, quiet, vibration-free rotation at 10 to 130 rpm. The digital water bath is optimized and can be precisely controlled at 0.1°C increments. Its condenser is extremely efficient too. An easy to use vacuum release valve lets you continuously feed the system, so your operation doesn’t have to end, until you want it too. Note that UL/CSA certification is optional for this unit.

For flash freezing, product storage, or winterization, pick up one of our ultra-low freezers. The 18 cu ft. is quite popular. It’s single, powerful compressor is quiet, energy efficient, and easy to maintain. The freezer is a cinch to program, using a sleek 7” LCD touchscreen. The stainless steel interior makes it durable and easy to clean. It also comes UL/CSA certified.