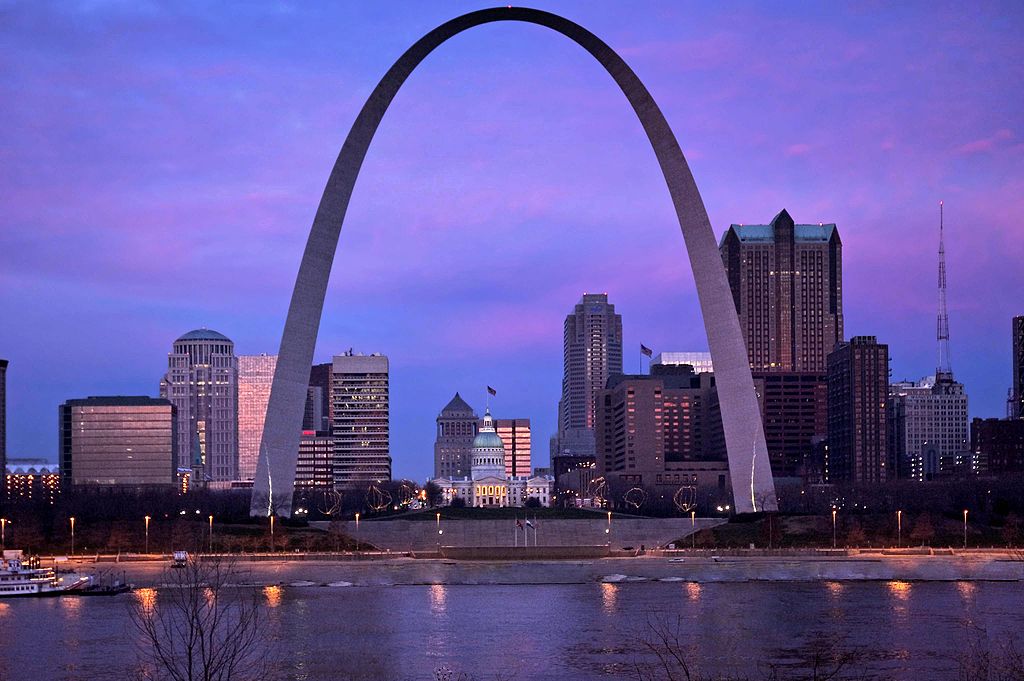 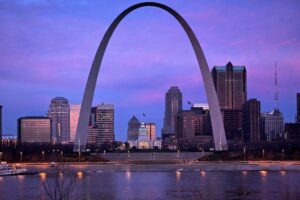 One of Three Possibilities

After an attempt at passing a medical cannabis law through the state legislature failed in 2017, Missouri lawmakers left the matter up to voters. In last November’s election, Show Me State residents chose from one of three proposals, each put forth by a different advocacy group. Two were constitutional amendments and the third, a statutory measure. The first, Amendment 2, was sponsored by New Approach Missouri. It left a patient’s medical cannabis recommendation up to a doctor’s discretion.

Patients or their caregivers could grow up to six plants at home and receive up to four ounces per month from a dispensary. Medical cannabis would be taxed at a 4% rate. The second plan, sponsored by Find the Cures, would allow a doctor to prescribe cannabis to patients who had a qualifying condition. Here, retail sales would be taxed at 15%.

Lastly, a statutory change was sponsored by Missourians for Patient Care. Here, a patient could receive medical cannabis if they were certified by a doctor and had one of the approved qualifying conditions. The proposed tax rate was 2%. The first proposal, Amendment 2, won out. 65% of voters approved it. Since there’s no list of qualifying conditions, a physician can prescribe cannabis as he or she sees fit. Patients who qualify will receive a medical card from the state. The revenue raised by the tax haul, once it pays for the program itself, will go toward veterans’ services.

How’s the Market Shaping up?

Currently, state officials are developing regulations for cultivation, testing, licensure, and the oversight of dispensaries and infused product manufacturers. The state’s health department began taking pre-applications last month. So far, it received over 400 applications. There are 226 dispensary, 128 cultivator, and 64 processor applications.

There’s definitely plenty of business to be had in Missouri. The state has a population of around six million. The law states that a minimum of 24 dispensaries should be opened in each of the state’s eight congressional districts. It also mandates one grower per 10,000 state residents and one processor per 70,000 residents. Officials say in total, they’ll issue 61 cultivation, 87 manufacturing, and 192 dispensary licenses.

The state’s health department charges $6,000 to file a dispensary or manufacturing license, and $10,000 for a cultivation one. Application fees are non-refundable. So far, the state has collected $3 million in such fees. This money will be used to establish the medical program since the state hasn’t allocated any funds to do so. Missouri Health Department officials say they’ll begin evaluating applications later this summer.

Some entrepreneurs complain that such fees are too high and the process too difficult for a mere chance at entering the market. State residents meanwhile overwhelmingly support this program as it’ll help patients and bring in new jobs and opportunities, particularly for farmers. Although things are beginning to fall into place, Missouri’s medical program isn’t expected to go live until the beginning of 2020, at the earliest.

With a number of new processors and soil-to-oil operators coming soon to Missouri, there’ll be a greater need for finishing and polishing equipment there. These enterprises will likely turn to Ai Vacuum for their equipment needs. This is an industry leader in post-harvest equipment. One item that’s becoming essential to the extraction industry is jacketed glass reactors.

Our 20-liter reactor is commonly used. It has an impressively wide temperature range, from -110°F to 400°F. Another important feature, all the glassware is of the highest quality. It’s made of food grade, high borosilicate glass 3.3. This is the most heat, cold, and corrosion resistant on the market. The reactor also has a built-in, highly efficient condenser, and multi-layer stirring blades, allowing you to optimize your results. What’s more, PTFE sealing components ensure a long lifespan.

Is off-gassing on the menu? If so, pick up one of our award-winning AccuTemp vacuum ovens. Our 1.9 CF oven is one of our best selling units. This oven comes UL/CSA certified right out of the box, so you know you’ll be in compliance. Unique five-sided heating technology provides a super fast heat-up, more accurate control, and unparalleled temperature uniformity. Another fabulous feature, internal stainless-steel tubing provides a higher ultimate vacuum, held 10 times longer than the industry standard.

If you’re interested in distillation, have a look at our short path distillation kits. Our 10-liter kit is popular. Each glass piece is comprised of heavy-wall, high borosilicate glass 3.3. This is the most durable kind on the market today. A large vacuum jacket causes less heat loss during distillation, while an increased head diameter equates to highly efficient fractioning, with no risk of clogging. Lastly, all PTFE thermo inlet adapters and Viton gaskets protect the kit, allowing it to last for a long, long time.