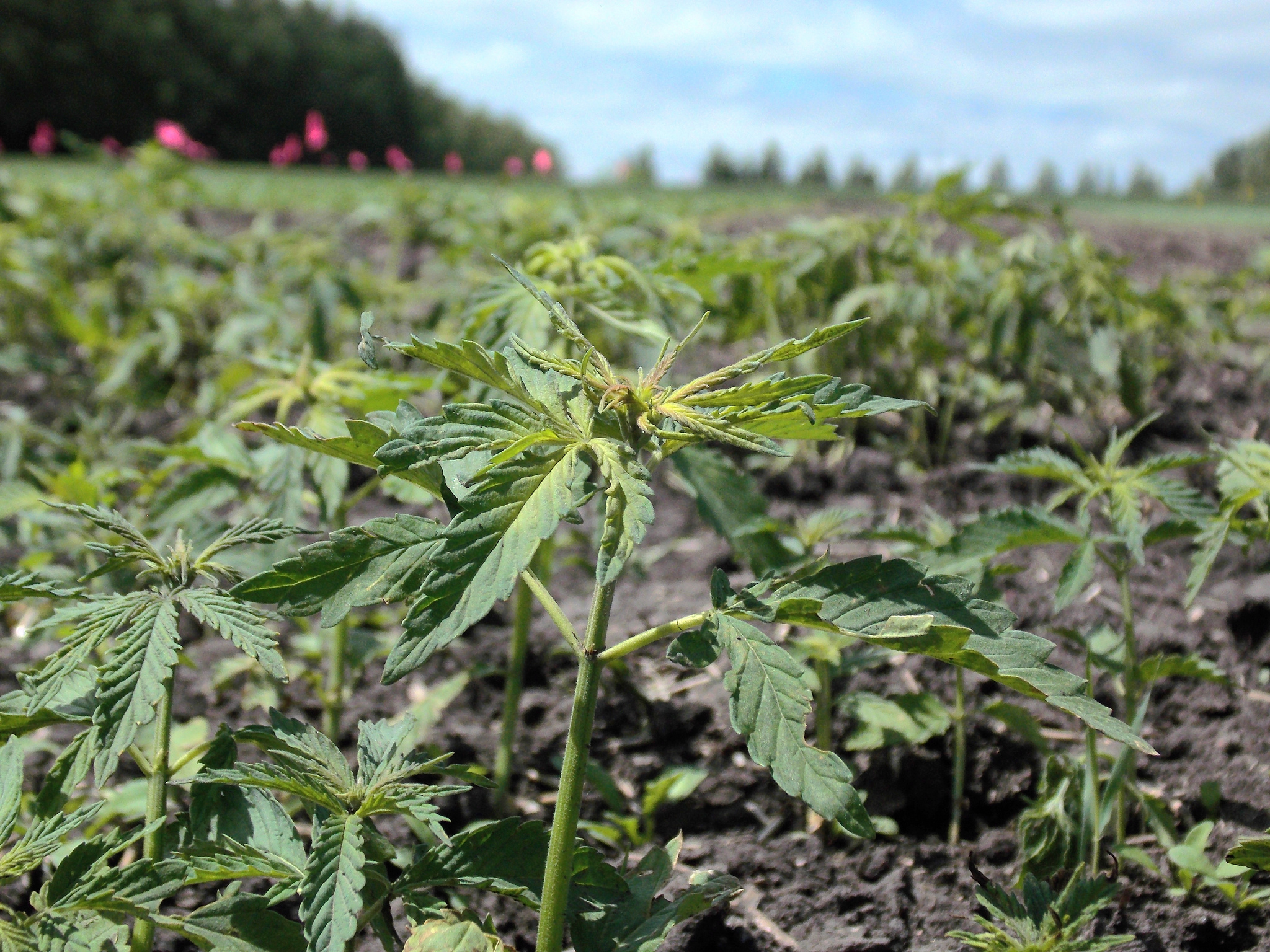 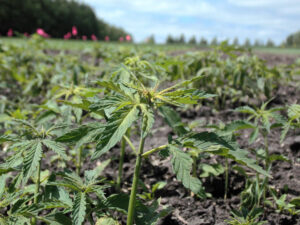 Congress last passed a farm bill in 2014. At that time small-scale, pilot, hemp projects were allowed in states. Since these were successful and CBD is growing in popularity among the general population, industry operators have been waiting with bated breath to see if the latest Farm Bill would cause any changes in the classification of hemp. Now, Congress has passed it and it’s expected to be signed into law by President Trump. Hemp is a type of cannabis that carries a high level of CBD and a low level of THC. While THC induces euphoria or a high, CBD has no neurological effects whatsoever.

Limited evidence and many anecdotal cases suggest that CBD reduces anxiety, helps with sleep, lowers inflammation, and may help reduce the number and severity of seizures epileptics experience. Moreover, hemp can be used for making rope, paper, carpet, food, clothing, ethanol, and even building materials, among other things.  Due to its versatility and the fact that it grows quickly, it is an inexpensive, sustainable resource. As such, states and enterprises are hoping to begin widespread cultivation.

The US Farm Bill usually comes up every five years and sets nutritional and agricultural policy for the country.  Since no research has found any downsides to taking CBD and all the hemp pilot programs have been successful, the bill shows strong support for what’s being called industrial hemp. A lot of this is due to Senate Majority Leader Mitch McConnell (R-KY). Kentucky was once a major hemp producer. Now that tobacco production has dropped 90% in the state in a century, McConnell has championed hemp’s return as a buoy to Kentucky’s economy.

The 1937 Marihuana Tax Act did not differentiate between harmless hemp and euphoria-causing marijuana. It essentially made any iteration of the plant illegal. But hemp wasn’t officially made illegal until the Controlled Substances Act of 1970. The 2014 Farm Bill was the first to allow small, state-centered, hemp programs. Over 40 states now have projects in place.

Now, the latest Farm Bill expands hemp cultivation and CBD extraction capabilities, allowing for widespread cultivation, possession, sale, and even interstate transport of licensed hemp and hemp-derived products. Why this sweeping change? China is the world’s biggest producer of hemp and some advocates believe the US is trying to compete with China, as well as offset lost agricultural opportunities due to the ongoing trade war.

Though legal, it isn’t a free-for-all. The bill does heavily regulate the hemp market and puts a number of restrictions on it. For example, hemp cannot contain over 0.3% THC. State departments of agriculture must regulate the program in conjunction with the federal government. Notably, the Affordable Care Act (ACA) and OSHA regulations work in a similar, cooperative fashion.

A state must come up with a regulatory structure and turn it over to the USDA Secretary for approval. Uninterested states must allow the federal government to come in and regulate the hemp market itself. The biggest change, federally licensed hemp cultivators now have access to banking, insurance, and federal grants, and can make legitimate water rights claims.

What About the CBD Market?

CBD must be derived from hemp grown by a licensed cultivator in line with all state and federal regulations. Otherwise, it’s illegal. Pharmaceuticals approved by the FDA which contain CBD, such as Epidoilex, is the only other legal avenue. You can’t just grow hemp on your property or extract CBD from it in your backyard. Even CBD derived from state-legal cannabis programs is illegal federally if the extractor isn’t in compliance with federal regulations. Despite all of this, the federal government’s about-face on hemp is significant.

The latest Farm Bill also expresses the importance of research. Yet, all research performed on hemp or hemp-derived CBD must be sourced from the only federal cultivation project, at the University of Mississippi. Eric Baron of the Cleveland Clinic Neurological Institute told Vox in November that upcoming trials should flesh out whether CBD is beneficial to human health.

This legislation is expected to grow the CBD market enormously. Even though it’s technically illegal, the DEA has avoided prosecuting producers and purveyors. As such, the CBD market was worth $600 million in 2017. It’s expected to grow to $1 billion by 2020. One report predicts the market reaching $22 billion by 2022. The reason, we’ll soon see CBD as a supplement, like fish oil, on health food store, pharmacy, and supermarket shelves.

With the boom that’ll follow, startups and veterans alike will require new machines to finish and polish their products. They’ll likely turn to Ai Vacuum, an industry leader in botanical refinement equipment. Pesticide remediation is a big issue in the industry these days. We offer a full line of jacketed glass reactors perfect for the task. Our 50-liter is often the leading choice for experts in the field.

All the glassware is handmade, food-grade, high borosilicate glass 3.3. This is the most heat, cold, and corrosion resistant around. It has a wide temperature range, from -110°F to 400°F. Multi-layer stirring blades allow you to optimize your reaction results, while PTFE sealing components ensure a long life and durability.

For distillation, consider one of our short path systems. Our 10-liter unit with valved adapters is an excellent choice. This has a newly redesigned, five-liter distillation head with a large vacuum jacket, which allows for more efficient fractioning, less heat loss, and has no chance of clogging. It comes with heavy-wall glassware, comprised of high borosilicate glass 3.3, the most heat, cold, and corrosion resistant around.


For off-gassing, have a look at our AccuTemp vacuum ovens. Our 1.9 is one of the most popular in the industry. All stainless-steel internal vacuum lines hold vacuum 10 times longer than competitors models. It also has internal shelf heating technology, meaning each shelf gets its own sensor, heater, and temperature controller. This results in a level of control that’s so precise, it can get within +/- 1°F of your target temperature. Note that this and all of our AccuTemp ovens arrive UL/CSA certified.

To learn more about the 2018 Farm Bill and its impact on the hemp market, click here: