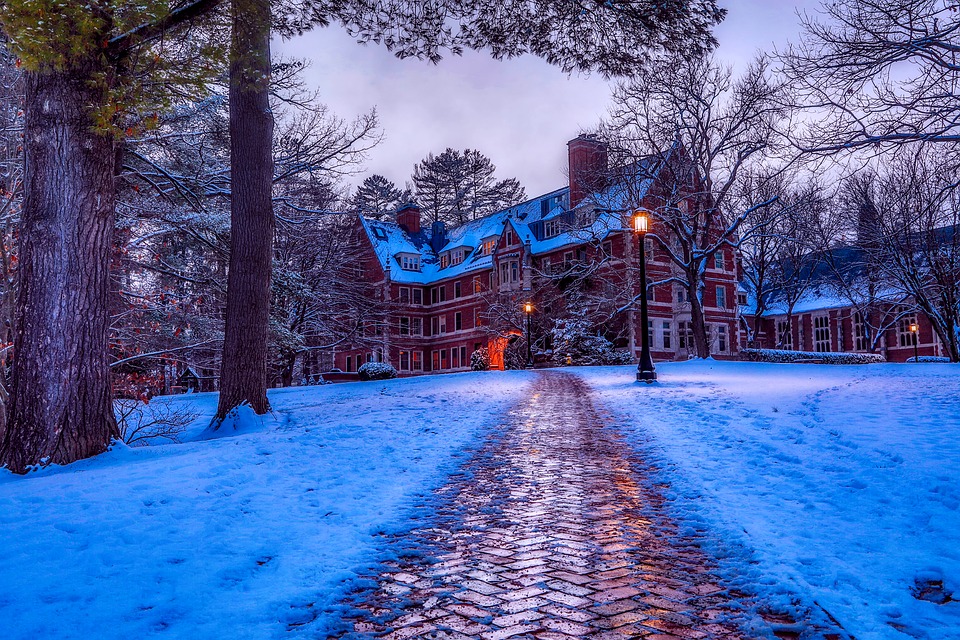 All over the Map

You’d think that a state whose motto is “Live Free or Die” would be among the first to legalize, but today the recreational program in New Hampshire remains uncertain. Who beat them out? Oregon was the first to decriminalize back in 1973. But recreational pot wasn’t fully legal there until 2014.

California, always a trendsetter, legalized medical cannabis in 1996. Despite this, adult legalization was a hotly debated topic for some time there, as access through their medical program was notoriously lax. The voter initiative Prop. 64 ushered in adult use in 2016.

We had Colorado and Washington State pass recreational in 2012. Nevada and Alaska both came online in 2016. Now, the highly populated East Coast is shaping up, and even one key Midwestern state–Michigan, was added to the list in the last election. Illinois and Minnesota may not be too far behind. Still, the East Coast as a region is the likeliest to adopt recreational cannabis next.

How’s the East Coast Shaping up?

Massachusetts already has a number of shops operating and is planning to allow for a larger expansion this year, with four to eight retailers opening up each month, according to the Boston Herald. Maine is working on its program. The state recently let go of a consulting firm which was helping craft its rules and regulations, setting its launch back.

Connecticut, Rhode Island, New York, Pennsylvania, and New Jersey are all debating legislation, with each moving slowly forward. Connecticut’s new governor says legalization is a priority. New Jersey might be next, however, hoping to beat out neighbors New York and Pennsylvania–to cash in on day trippers. In Vermont, while you can grow your own at home and possess up to an ounce, there’s no retail market and no plans to make one. That leaves New Hampshire, an outlier in this moderately liberal region.

New Hampshire is an anomaly. Fiercely independent, it refuses to get pinned down in the blue/red dichotomy. So where does it stand on legalization? Originally, the state was unsure. It decriminalized possession of small amounts in 2017 but stopped short of full legalization. To investigate how it should proceed, it set up The Commission to Study the Legalization of Marijuana. This body’s report was released last November.

The commission never took a position on legalization. Instead, its 264-page report made 54 recommendations on how to set up such a program, according to New Hampshire Public Radio (NHPR). Legalization could bring in an estimated $33 million for the state. Some estimates go as high as $58 million. The report says the state should set a possession limit of up to one ounce for adults, an opt-in program should be established for municipalities, and it should have a tax rate between 7-15%.

Currently, the state’s house is set to take up a bill put forth by State Rep. Renny Cushing (D-Hampton) in February. It would allow adults to possess up to an ounce of flower or five ounces of concentrate, and to grow up to six plants at home. While there are plenty of state residents that support the measure, opposition remains strong. Republican Gov. Chris Sununu and the New Hampshire Association of Chiefs of Police are against it. Adding fuel to their side was a recent report put out by The Governor’s Commission on Alcohol and Other Drugs.

This commission was created to help inform the governor on what should be done to decrease substance abuse. New Hampshire has been particularly affected by the opioid crisis. Representatives from state hospitals, the departments of safety and corrections, and the state liquor commission supported the report. Even so, several members of the commission abstained from voting on the final proposal.

Today, Democrats–who ran on legalization, control the state’s two legislative chambers. Still, it’s unclear whether this legislation will make it through the state Senate. If it does, the governor said he’ll veto the bill. If it doesn’t legalize, New Hampshire will likely find itself surrounded by states who have, along with Canada to its north.

It’s likely that all the new extraction operations developing on the East Coast will need post-harvesting equipment to finish and polish their extracts and concentrates. For that, they’ll likely look to Ai Vacuum. This is an industry leader in botanical refinement equipment.

Need to perform a purge? Have a gander at one of our award-winning AccuTemp vacuum ovens. Our 7.5 cu ft. model is a great choice. Internal shelf heating technology offers unparalleled temperature uniformity, super-fast heating, and minimal heat loss to the exterior. All stainless-steel internal tubing provides a higher ultimate vacuum, holding vacuum 10 times longer than the industry standard. Another advantage, it comes UL/CSA certified standard, so you know you’ll be in compliance.

Need to decarb? Perform winterization? Or how about pesticide remediation? All of these can be done in one of our jacketed glass reactors. Our 50-liter is popular with industry pros. All the glassware is high-quality, food-grade, high borosilicate glass 3.3. This is the most heat, cold, and corrosion resistant around. It has a wide temperature range, from -110°F to 400°F. Multi-layer stirring blades allow you to optimize your results, and PTFE sealing components ensure the unit lasts a long time.

You can team up one of our reactors with a Jubalo circulating heater. This pair is perfect for performing decarboxylation at incredible speeds. It’ll even allow you to decarb large batches, saving you time and money. With the 50-liter reactor, the Jubalo Presto is your best bet. It’s quiet, easy to program, and precise, and has a large temperature range from -92 °C to +250 °C, allowing you to perform a wide array of applications.

To learn more about the situation in New Hampshire, click here: