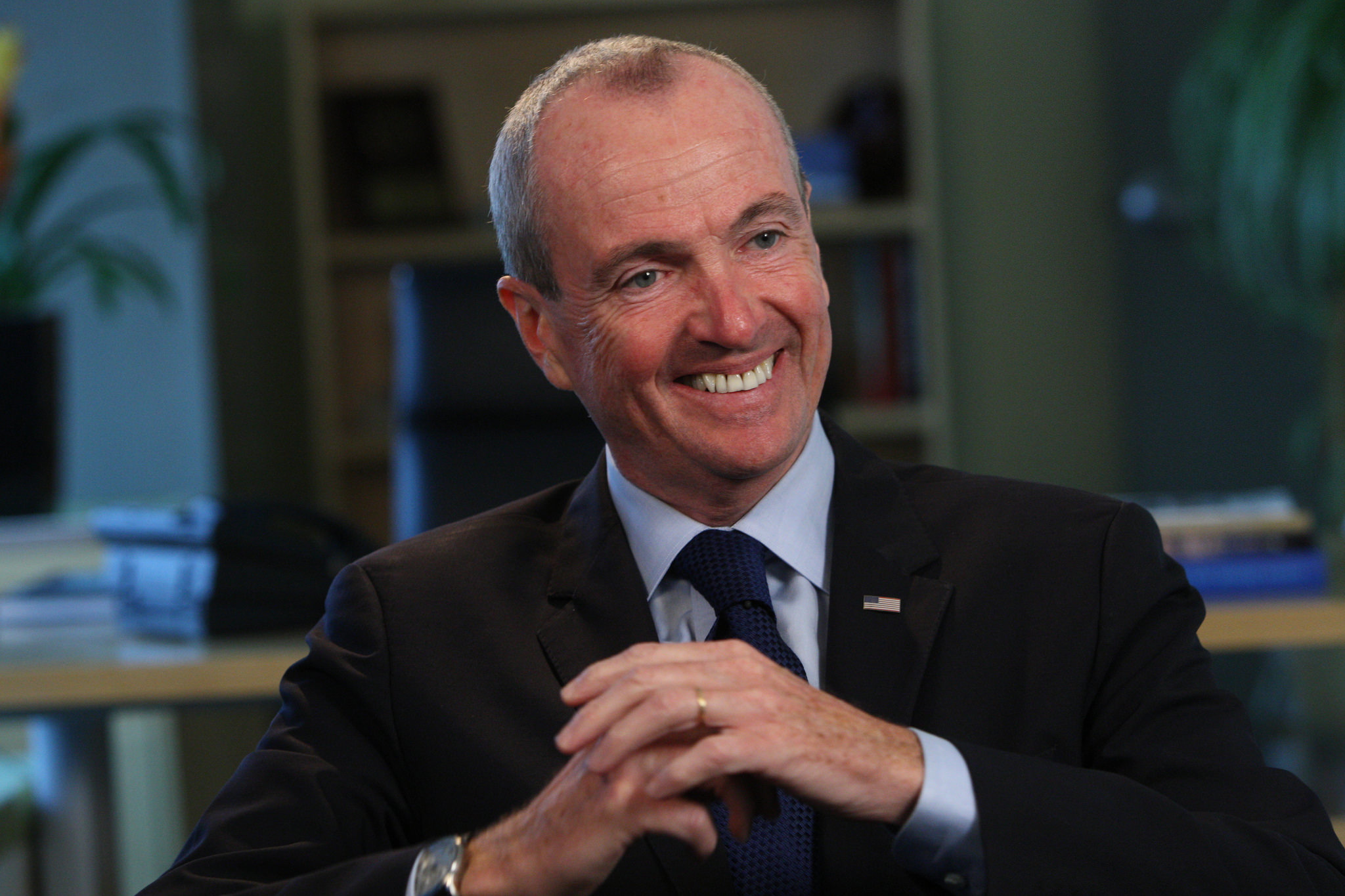 New Jersey is on the Verge of Legalizing Recreational Cannabis 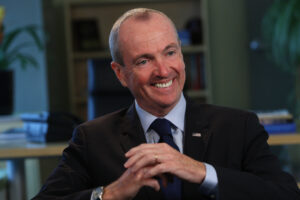 The Garden State is About to get Greener

In the last gubernatorial election, Phil Murphy made recreational cannabis part of his platform. He originally planned to legalize it within his first 100 days in office. Now, over a year later, we’re finally in the home stretch. Although the majority of the New Jersey Legislature is made up of Democrats, Murphy and colleagues have had difficulty working out the details of such a program.

Then, on the evening of Feb. 15, Murphy, Senate President Steve Sweeney (D-Gloucester), and Assembly Speaker Craig Coughlin (D-Middlesex) reached an agreement on the broad measures of the program. State Sen. Nicholas Scutari (D-Union) played a critical role in the negotiations. Some details still need to be worked out. But the essential issues have been ironed out.

One area of contention was how to tax recreational cannabis. The original rate proposed was 12%, one of the lowest in the country. In his 2018-19 budget, the Murphy administration proposed a 25% sales tax. That rate, negotiated by Murphy and Sweeney, quickly became controversial. Many saw it as too high.

This helps protect the state against falling prices, which has been an issue in more mature markets, such as Oregon and Colorado. Scutari, who will sponsor the legislation, said the bill wasn’t finalized. But the two major sticking points taxation and regulation, have been worked out.

The other major issue was providing oversight. The governor was nervous about supporting an independent cannabis regulatory commission, according to public statements made by Sweeney. Because of this, legislators will now allow the governor to select three of the five commissioners. With lawmakers now on the same page, they’ll soon be able to clear up the details and gather enough votes to get the bill to pass. According to Politico that vote could come as early as the end of February, clearing the way for difficult budget negotiations that are just around the corner.

How does the electorate feel? A recent Monmouth University poll shows that 62% of New Jerseyans support the legalization, while 32% are against it. That’s nearly a 2-to-1 margin. 74% of respondents also said they backed the governor’s plan of expungement or erasing the criminal record of any state resident convicted of a drug crime related to cannabis. That’s important because such a conviction can bar someone from access to student loans, certain jobs, and even housing.

According to Gov. Murphy, the increased tax revenue is one reason why so many New Jerseyans are supporting legalization. “The pressure is on with nearby states also looking into legalization,” Murphy said. Those states are New York and Pennsylvania. “New Jersey will need to stay ahead of the curve if it wants to maximize the expected economic benefits.”

Should Jersey legalize first, it’ll see an estimated $1 million boost to its economy, due to visitors from neighboring states. As for expungement, experts say that aspect, although crucial, will likely overwhelm an already byzantine and overburdened state expungement system.

New Jersey is the most densely populated state in the nation. That equates to a huge consumer base. Lots of processors and soil-to-oil operators are likely to dot the state in coming years. Requiring post-harvest equipment to finish their products, they’ll likely turn to Ai Vacuum. This is the industry leader in botanical refinement equipment.

Need to perform a purge? Have a look at our award-winning line of AccuTemp vacuum ovens. Our 7.5 CF model is a great choice. It comes UL/CSA certified, which means it’s compliant right out of the box. All stainless-steel internal tubing means it offers higher ultimate vacuum. It also holds vacuum 10 times longer than the industry standard. Moreover, internal shelf heating technology means each of the five shelves gets its own heater, sensor, and temperature controller, providing enhanced temperature uniformity and precision.

Need to reclaim solvent? Consider one of our rotary evaporators. Our 20-liter model is popular in the industry. It’s durable, easy to program, and puts out perfect results after each use. Our models have specially designed motors and worm gear. These provide vibration-free, quiet, consistent rotation at 100 to 180 rpm. Another useful feature is the digital water bath. It goes from ambient temperature to 99°C (210°F). The water bath has a PID temperature controller that precisely steps up the temperature at 0.1°C increments.

For pesticide remediation, decarboxylation, or even winterization, pros turn to our glass jacketed reactors. Our 20-liter model is the perfect choice. All the glassware in this unit is food-grade, high borosilicate glass 3.3. This is the highest quality glass on the market, and the most heat, cold, and corrosion resistant available. The reactor has a wide temperature range, from -110°F to 400°F. Multi-layer stirring blades allow you to optimize results, and PTFE sealing components ensure the reactor has a long life.

To learn more about legalization in New Jersey, click here: