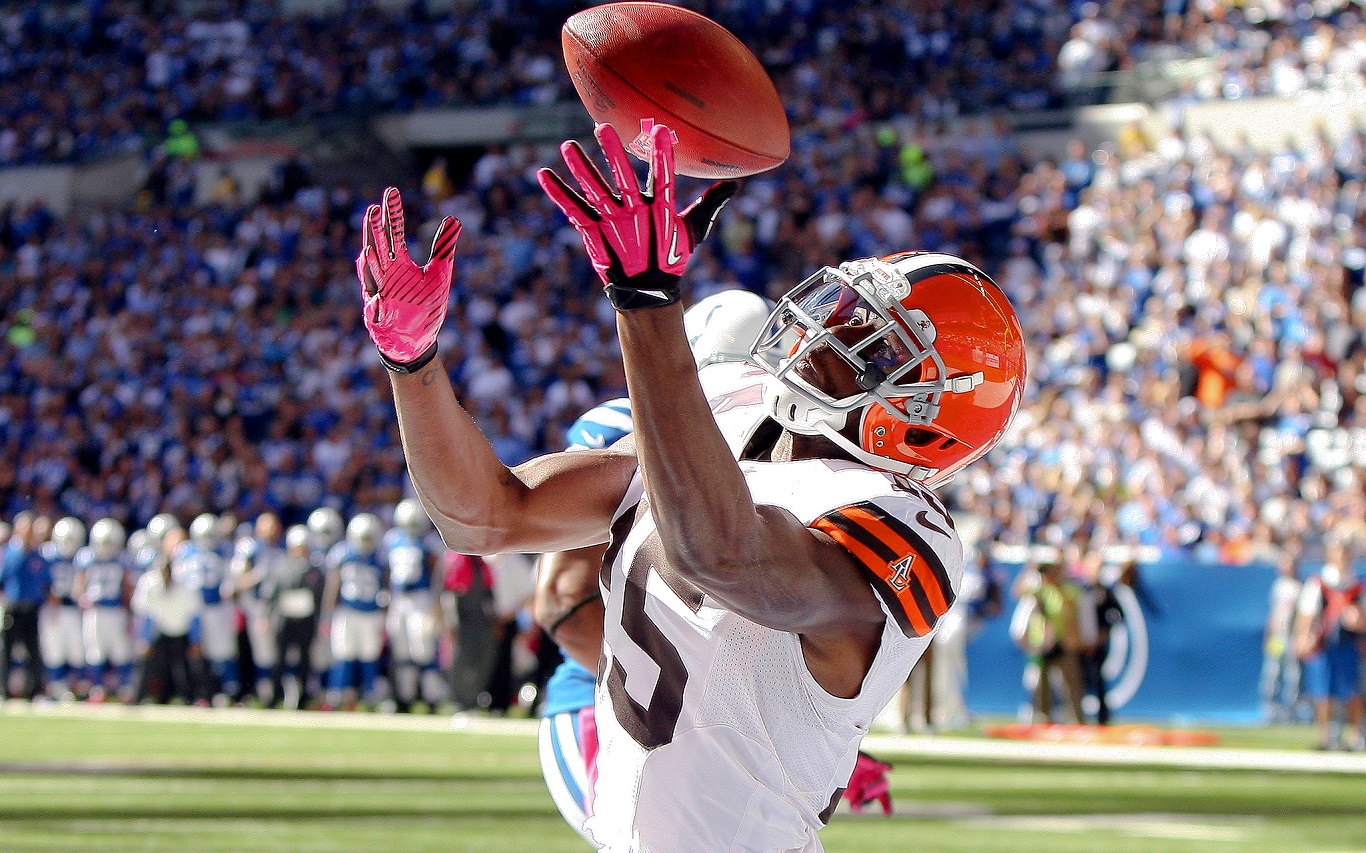 NFL Players Call For Reconsideration of Marijuana Ban in the NFL

Former and current players in the NFL are now urging the league to seriously reconsider it’s ban on medical marijuana as a prohibited substance. There’s no doubt that NFL players take extreme punishment on the field and thus, endure a tremendous amount of pain.

Currently, NFL players can only rely on prescription pain meds and anti-inflammatory injections to alleviate their pain due to the league’s ban on marijuana usage. Hydrocodone, Vicodin, Percocet, Toradol, Celebrex, Vioxx, and other high-risk prescription drugs are handed out regularly to players in order to get them back in the game as quickly as possible.

A 2011 study conducted by researchers at Washington University in St. Louis revealed that former NFL players were four times more likely to abuse prescription painkillers than the general population. Even worse, more than 7 out of 10 players who used prescription pain medications during their playing days went on to abuse them.

In a 2014 interview, NFL Commissioner Roger Goodell said the NFL would consider allowing athletes to use marijuana to treat concussions and other head injuries if medical experts deemed it a legitimate solution. Recent studies on the neuroprotective antioxidants found in marijauna demonstrated that cannabidiol, THC, and other cannabinoids are potent antioxidants.

…as evidence that cannabinoids can act as an antioxidants in neuronal cultures, cannabidiol was demonstrated to reduce hydroperoxide toxicity in neurons.

It is no mystery that medical marijuana has many legitimate uses as a pain-relieving drug, and NFL players should be able to have the choice to relieve their pain through medical marijuana instead of relying on high-risk prescription drugs that can lead to abuse and other serious health complications.

Do you think the NFL should remove it’s ban on medical marijuana?

Let us know your thoughts in the comments below.