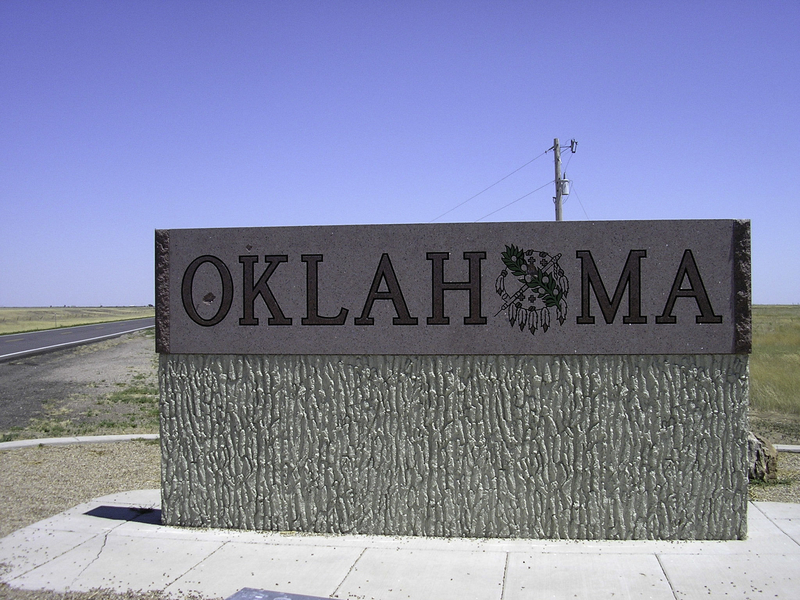 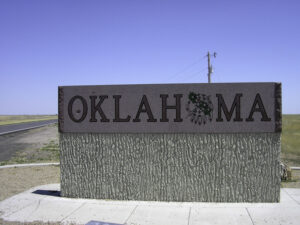 We assume that red states are naturally resistant to medical cannabis. The thought is that such states restrict it too much and as a result, their markets are hobbled. Oklahoma stands in direct contrast to this. A recent report shows that for the month of December, Oklahoma’s medical program generated $1 million, and earned around $70,000 for state coffers.  That’s according to the latest report by the Oklahoma Tax Commission. Oklahoma has a 7% sales tax on cannabis.

These figures don’t include the $10 million the commission collected in licensing fees. There are so far 900 licensed dispensaries. Rather than dragging their feet–as has been the case in several other states, Oklahoma officials took initiative and quickly put a robust program in place.

The Sooner State for a Reason

The initiative began in 2016 as an activist-led signature drive. A great number of powerful groups were against it, including law enforcement officials, faith leaders, and bigwigs from the business and political communities. Despite powerful opponents, State Question 788 was approved in June 2018. 57% of voters supported the measure.

In other states like Ohio and North Dakota, officials dragged their feet on providing a regulatory structure, or legal wranglings tied the program in knots. Meanwhile, back in Oklahoma, retailers were ready to go four months after the measure past. At the six month mark, the program was up and running, with licenses dispensed, a regulatory structure in place, and patients able to sign up for a medical card.

Instead of a limited program, Oklahoma established one of the most liberal medical programs in the country. The state didn’t develop a list of qualifying conditions for instance, like every other state who legalized medical cannabis has done. Some attribute it to the nature of the West. Given its cowboy vibe and independent spirit, insiders say Oklahomans naturally chafe at a lot of government regulation.

Those approved through a doctor’s recommendation and who receive a medical card may possess up to eight ounces of flower at a time, far more than many other states. They can also cultivate up to six mature plants and six seedlings on their property at a given time. There’s no shortage of patients. 30,000 have signed up thus far, according to the Associated Press.

Although Oklahoma is a red state, it’s also in a bit of a financial bind. As a result, taxpayers may have been eyeing the tax haul other states have reported, such as Colorado. Another reason is Americans are tiring of the Drug War. Oklahoma’s tough on crime stance has incarcerated a lot of its citizens, and the prison population is a giant suck on the state’s budget. As a result, Oklahoma recently reduced the possession of any drug to a misdemeanor.

Despite their open stance, Oklahoma officials are still trying to inject regulations into the program. For instance, Governor Mary Fallin signed new emergency rules just before leaving office, including security controls for growers and dispensaries for tracking, to avoid theft of plants or product. They also developed record keeping and labeling guidelines, and rules and regulations for testing.

With new operations coming online in Oklahoma and other states, lab managers, extractors, and others will likely acquire post-harvesting equipment from Ai Vacuum, the premier provider of botanical refinement equipment in the industry. If you need to perform a purge, for instance, turn to one of our award-winning AccuTemp vacuum ovens. Our 3.2 cu ft. model is an excellent choice.

It’s powerful, durable, easy to use, and precise. The chamber heats up quickly and evenly, thanks to five-sided heating technology. All stainless-steel internal vacuum lines provide a higher ultimate vacuum, lasting 10 times longer than the industry standard. Moreover, the LCD temperature controller is so precise, it keeps the oven within +/- 1°F of your target temperature.

Consider one of our short path distillation kits for your distillation needs. Our 10-liter model is the perfect choice. Each piece is made from heavy-wall, high borosilicate glass 3.3. This is the most durable kind on the market. It’s able to resist cold, heat, and corrosion. A large vacuum jacket equates to less heat lost during processing, and an increased head diameter means more efficient fractioning and less heat loss, with no chance at clogging. All PTFE thermo inlet adapters with Viton gaskets ensure the unit has a long lifespan.

Want to monitor and control your short path without hovering over it? Pick up one of our DigiVac StrataVac regulation kits. We have a one and a two-headed kit. To use it, Just set the desired pressure and let the regulator do the rest. Multiple sensors measure different set points. The 2-head kit even comes with Wi-Fi, letting you control your application right from your computer.

How does one sign up for medical cannabis in Oklahoma? Find out here: