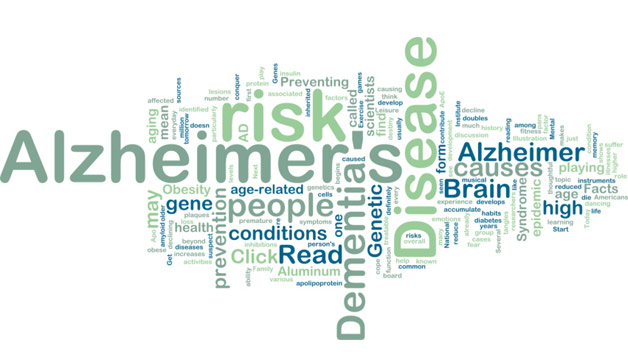 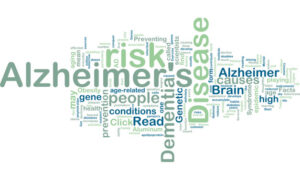 Fact check: worldwide, nearly 44 million people have Alzheimer’s or a related dementia. Alzheimer’s disease accounts for 60 to 80 percent of all dementia cases. Dementia is the top cause for disabilities in later life.

A study was recently conducted by Salk Institute, with preliminary evidence that tetrahydrocannabinol (THC) and other compounds found in cannabis can promote the removal of amyloid beta on a cellular level. Amyloid beta is the toxic protein associated with the development of Alzheimer’s disease.

As more and more cannabis research continues to be published, it’s important that we advocate for the safest, cleanest medicines to be available to patients worldwide. Scientists and extraction professionals trust Ai vacuum ovens, rotary evaporators, glass reactors, chillers, and vacuum pumps to reliably operate and produce top quality concentrates and distillates in labs across the world. We hope to see further research into the causes and treatments for Alzheimer’s disease.