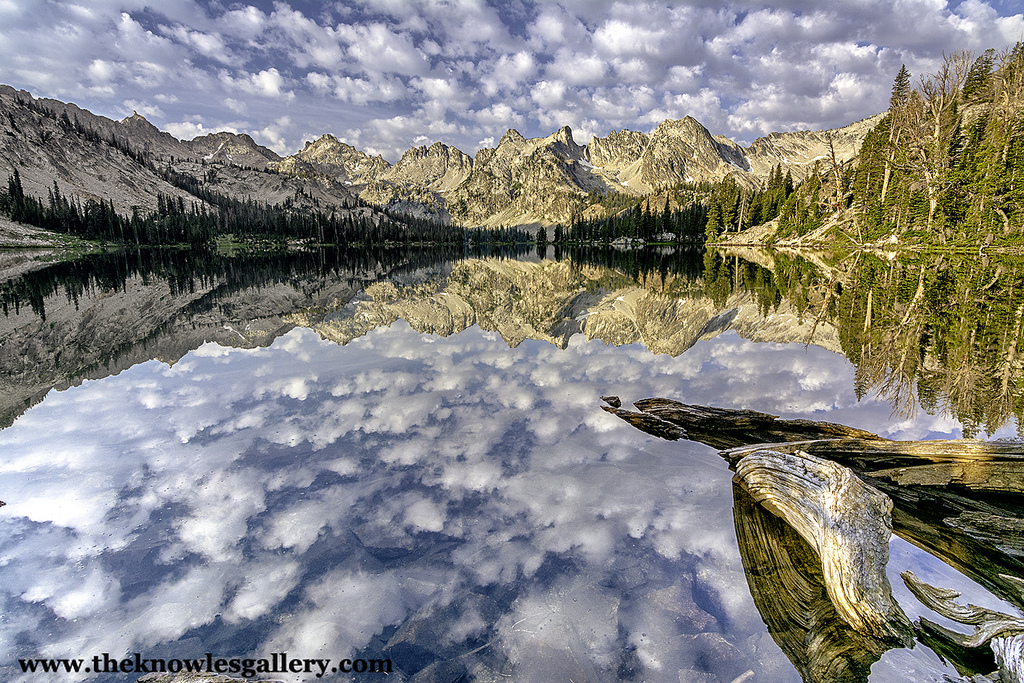 The 50 States of Cannabis: Idaho 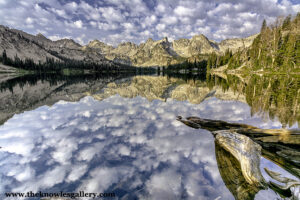 Idaho has neither recreational nor medical cannabis. Those convicted of possessing under three ounces in the Gem State could receive up to a year incarceration or a $1,000 fine, or both. Possession of three ounces and above is a felony offense, punishable by up to five years in prison and a $10,000 fine.

The problem today is, 80% of Idahoans live a mere hour’s drive from a state where cannabis is legal. To the west are Washington State and Oregon, both recreational markets. Nevada, which also passed recreational, lies to the south. Utah, also south of Idaho, recently approved medical cannabis.

Montana too has a medical program and lies directly east. And now Canada, which sits to the north, has legalized nationwide. Due to this, Idaho has become a place smugglers traverse, sneaking cannabis out of legal markets to states farther afield. Some experts believe that due to its proximity, it’ll only be a matter of time before Idaho passes a medical cannabis law. Still, it’ll be a long, upward climb.

In 2013, Idaho legislators approved a measure stating they disapproved of any law legalizing cannabis. In 2015, the state legislature passed a limited medical cannabis law, allowing for CBD oil to be used to treat debilitating disorders such as treatment-resistant, childhood epileptic conditions. This was vetoed by Governor C.L. “Butch” Otter.

Although the governor said he sympathized with the families of children with such conditions, he said the bill “…ignores ongoing scientific testing on alternative treatments. It asks us to trust but not to verify. It asks us to legalize the limited use of cannabidiol oil, contrary to federal law. And it asks us to look past the potential for misuse and abuse with criminal intent.”

In 2018, a petition to get the medical cannabis issue on the November ballot failed to garner enough signatures. Still, resistance is likely to come to an end in time. A poll conducted last year found that 79% of Idahoans support medical cannabis. Furthermore, the Church of Latter Day Saints (LDS), the Mormons, recently accepted a medical cannabis deal in Utah. 25% of Idaho residents are LDS.

To learn more about the situation in Idaho, click here: