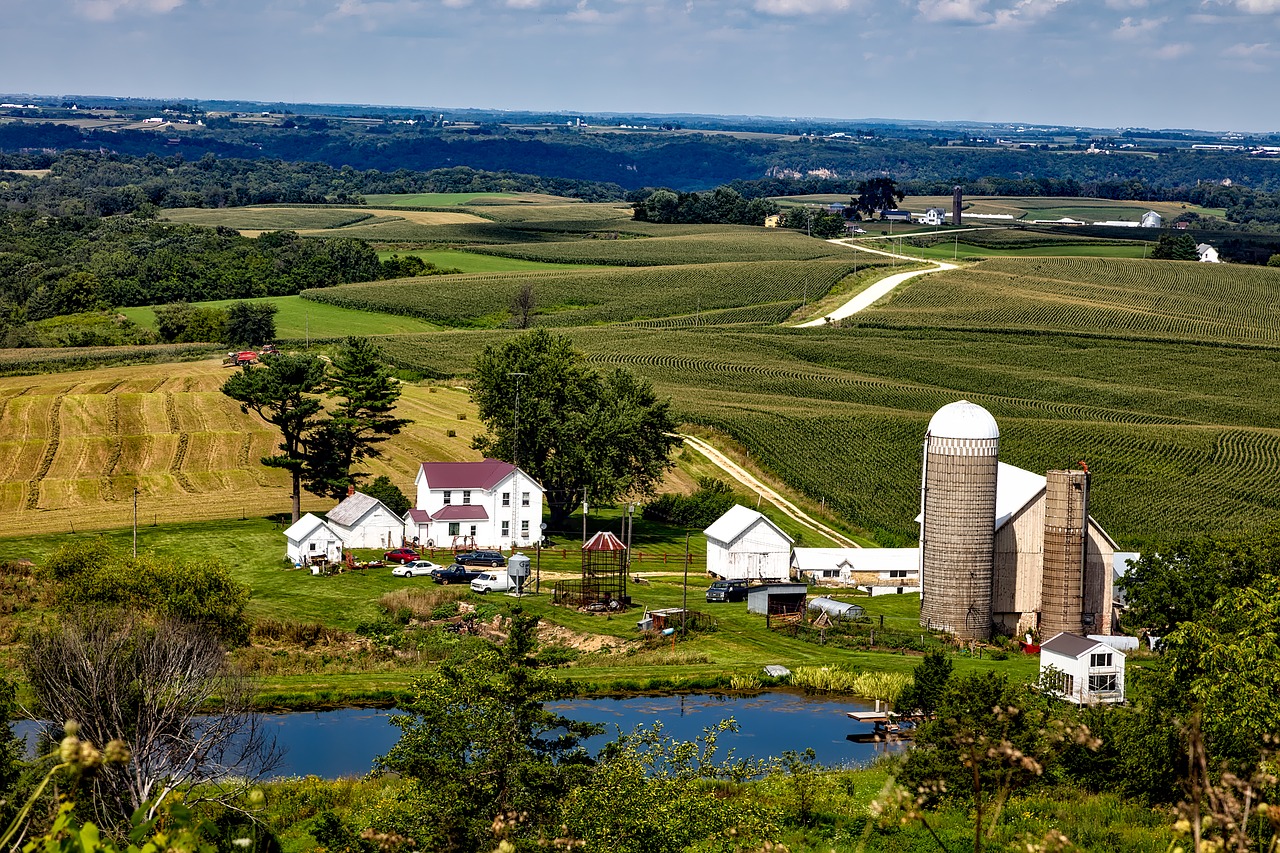 The 50 States of Cannabis: Iowa 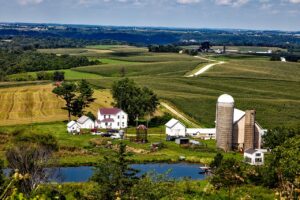 So far, recreational cannabis has not come to Iowa. In fact, the Hawkeye State’s criminal code makes possession of small amounts for personal use a misdemeanor. A first offense could earn you a $1,000 fine and/or six months incarceration. A second offense could cost $1,875 and/or up to a year imprisonment, and a third a fine of $6,250 and/or two years in prison. Repeat offenders may be offered rehab instead. Although there have been several attempts to decriminalize adult-use, none so far have made it through the legislature.

In 2014, Iowa took its first step towards medical cannabis, decriminalizing cannabidiol (CBD) for patients with severe epilepsy. The problem with that law, it didn’t set up any provisions on how CBD would be manufactured or sold. In 2017, the state legislature passed a law allowing for a limited medical cannabis program. The bill was signed by then-Republican Governor Terry Branstad. He is currently the US diplomat to China.

Iowa’s Medical Cannabidiol Act allows for CBD products with a low-THC content to be distributed to any of five state-approved dispensaries. Approved products include CBD oil, gel capsules, creams, and suppositories. No CBD product dispensed in the state can contain more than 3% of THC–the intoxicating compound in cannabis. Some advocates say the program is way too cautious and as a result, fails to meet patients needs.

How does the Medical Program Work?

Originally, the regulations were copied from Minnesota’s program. The law is occasionally updated by the Iowa Board of Medicine. Today a physician must certify a patient before they can receive a medical card. Patients who become certified must visit a Department of Transportation Office to receive a medical card, the same place where driver’s licenses are issued.

One drawback, many of the state’s doctors are reticent to prescribe CBD. Just 325 of Iowa’s 7,000 physicians are certified to do so, according to the newspaper The Courier. As a result, a minuscule number of state residents have signed up for the program, less than 1% of the population. A record eight cannabis-related bills have been entered into the state legislature this year, according to The Gazette. Most are meant to liberalize the medical program or reduce penalties associated with possession.

Only one company so far, MedPharm Iowa, is cultivating raw material and producing products for the program. MedPharm Iowa set up an indoor grow facility in an old Des Moines warehouse. They invested $10 million to overhaul it. The company also owns two of the five dispensaries operating in the state. Iowa officials say they’re considering adding a second producer, in time.

The Future of Cannabis in Iowa

A number of Senate Democrats want to pass a bill this year allowing primary caregivers to administer CBD to school-age students who are cleared for treatment. Meanwhile, a Republican House bill looks to support more research. Another Senate bill, this one sponsored by Democrats, wants to allow for a higher amount of THC in medical products. On the criminal justice side, five House Democrats have sponsored a bill that would make possession of 42.5 grams or less a civil rather than criminal offense, punishable by a $25 fine. Another bill would drop imprisonment for possession. It would also reduce intent to distribute from a felony to a misdemeanor.

Currently, Iowa’s qualifying conditions include cancer, HIV/AIDS, untreatable pain, Crohn’s disease, multiple sclerosis (MS), Parkinson’s, amyotrophic lateral sclerosis (ALS) or Lou Gehrig’s disease, ulcerative colitis, and any terminal illness with a life expectancy of less than one year–where the treatment results in severe or chronic pain, nausea, vomiting, or wasting syndrome. This year, the Board of Medicine is considering adding severe, pediatric autism with aggressive or self-injurious behaviors, according to The Courier. Should the state further liberalize, Ai Vacuum will be there to supply the highest quality post-harvest equipment to any and all processors springing up in the state.