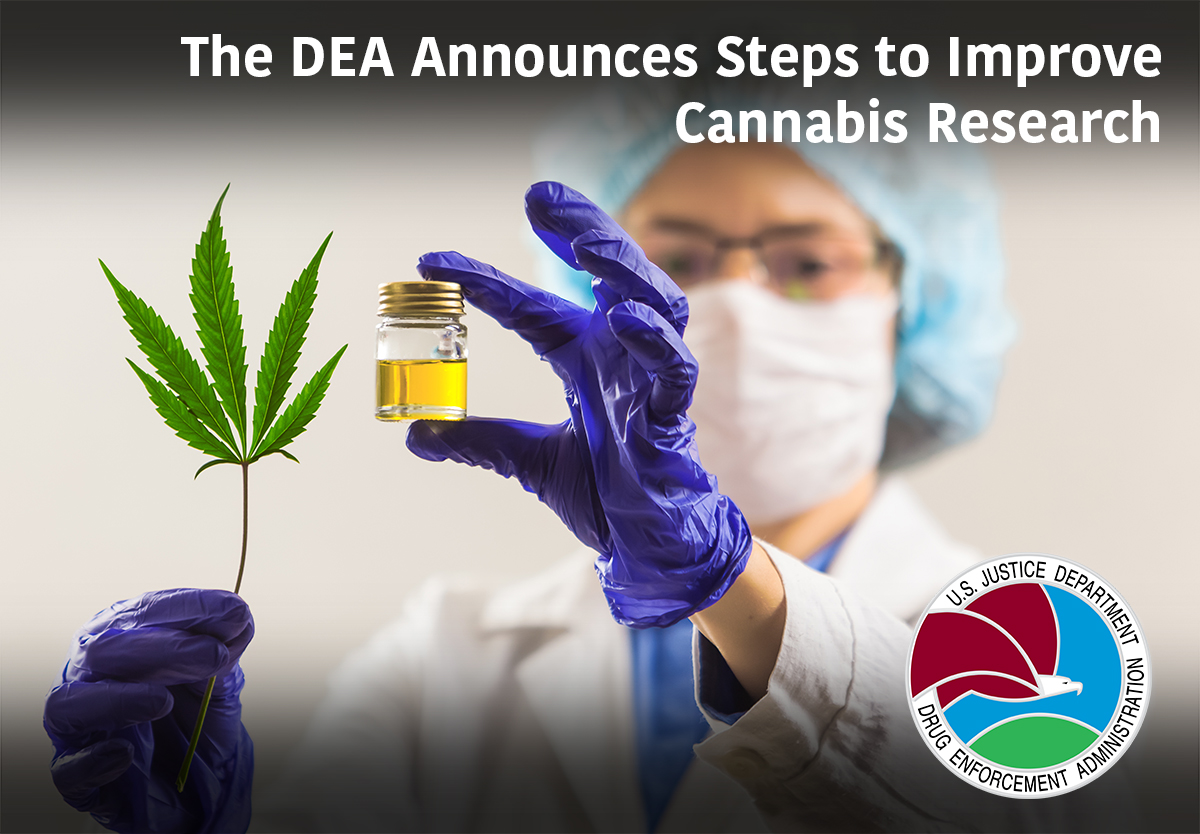 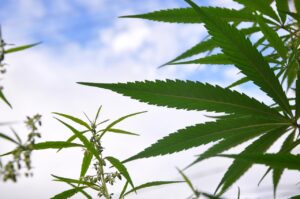 Leaves of the cannabis plant.

Due to the expansion of medical and recreational cannabis in states across the country, the demand for research has never been higher. Despite this, the US government has only allowed very limited research since the 1970s. That which has been conducted mostly focused on whether or not it’s addictive or causes health problems. Cannabis became a Schedule I narcotic under the Nixon administration, through the Controlled Substances Act. Experts believe it’s scheduling is erroneous. It’s been lumped in with the likes of heroin and LSD. This designation is for the most dangerous and addictive drugs, with no accepted medical benefits attributed to the drug.

Besides enormous hurdles researchers must leap over, the availability of samples to study is limited. The federal government, up until now, has run only one cultivation facility, at the University of Mississippi. The Drug Enforcement Agency (DEA) and the National Institute on Drug Abuse (NIDA) strictly regulate the 12-acre farm at “Ole Miss.”

Not only is there a limited supply, but it takes years and reams of paperwork to be allowed to study cannabis. Researchers also complain that government grown variety is substandard. Besides poor quality and limited supply, there’s only one strain available, which doesn’t reflect the wide variety of cultivars available today.

On top of all this, since the government has been growing the same type for decades, the potency is far weaker than what’s available in legal markets. Some researchers go as far as to say the cannabis at Ole Miss is closer to hemp than to modern cannabis.

Researchers are caught in a paradox. A lack of access to government-sanctioned cannabis hampers research, while a lack of research inhibits liberalization. With the scientific community clamoring for change, the DEA made an announcement in 2016 to ameliorate concerns.

At that time, the DEA received several petitions to reschedule cannabis. After a review by the FDA and NIDA, rescheduling was rejected. These agencies said there wasn’t enough evidence to prove cannabis is safer than it’s current designation. The DEA did, however, announce the licensing of a small number of cultivators outside of Ole Miss, to produce a greater variety and larger amount for research purposes. This latest announcement is a follow-up to the previous one.

Since that announcement three years ago, the agency received 33 grower applications. On Monday, Aug. 26 DEA officials announced that due to the outpouring of interest, the agency is going to develop new policies to properly evaluate and grant licenses. These will supersede the 2016 policy statement, according to the announcement published on the Federal Register. Before making any definitive moves, the DEA is opening the matter up to the public for comment.

The DEA will now allow different strains for study, encourage research, and advance our scientific understanding of the plant’s effects on health, all of which could potentially lead to the development of new medications, should they be approved by the FDA. In addition, the DEA also said that due to hemp legalization under the 2018 Farm Bill, hemp cultivators no longer have to register with the DEA.

Why the DEA Announcement?

While most hailed the announcement, there were criticisms. Rep. Earl Blumenauer (D-OR) told Marijuana Moment that even though there is vast bipartisan support for expanding cannabis research, the Trump administration has been dragging its feet. Erik Altieri, executive director of the advocacy group NORML, complained that there was no timetable in place for extending growers their licenses.

Probably most significant is the fact that the DEA didn’t make these changes out of the kindness of its heart. Instead, the agency was forced to do so in response to a federal court order. Dr. Sue Sisley’s Scottsdale Research Institute filed a lawsuit in June. This announcement came days before agency officials were set to appear in court and explain why they hadn’t approved any of the license applications they’d received. Dr. Sisley was made famous for gaining federal approval to study cannabis’s effect on PTSD.

With more research, it’s likely scientists will discover not only that cannabis isn’t as dangerous as its federal classification claims, but that specific cannabinoids benefit certain conditions. As a result, extraction efforts are likely to expand, bringing more of the oils required for patients to market. Extraction operations making these oils will require post-processing equipment, and that’s where Ai Vacuum comes in. This is the leading post-harvest equipment provider in the industry.

Short path distillation is popular in the extraction industry and is becoming more so. We supply some of the best kits in the business. Consider our 5-liter model. What makes ours so popular? All of the glassware is made of heavy-wall, high borosilicate glass 3.3. This type is excellent at resisting cold, heat, and corrosion. A large vacuum jacket makes fractioning extremely efficient, while an increased head diameter means little to no chance of clogging. Moreover, PTFE thermo inlet adapters and Viton gaskets hold up splendidly against all kinds of corrosive applications.

Fractional distillation is the name of the game, but experts agree it can be difficult to determine where one fraction ends and another begins. If you want to optimize your process, pick up a Summit Research Arometrix fraction finder. It provides everything you need to make your process repeatable and precise. You can even increase potency on every pass!

To hear Sue Sisley speak on her PTSD research, which prompted the lawsuit against the DEA, click here: