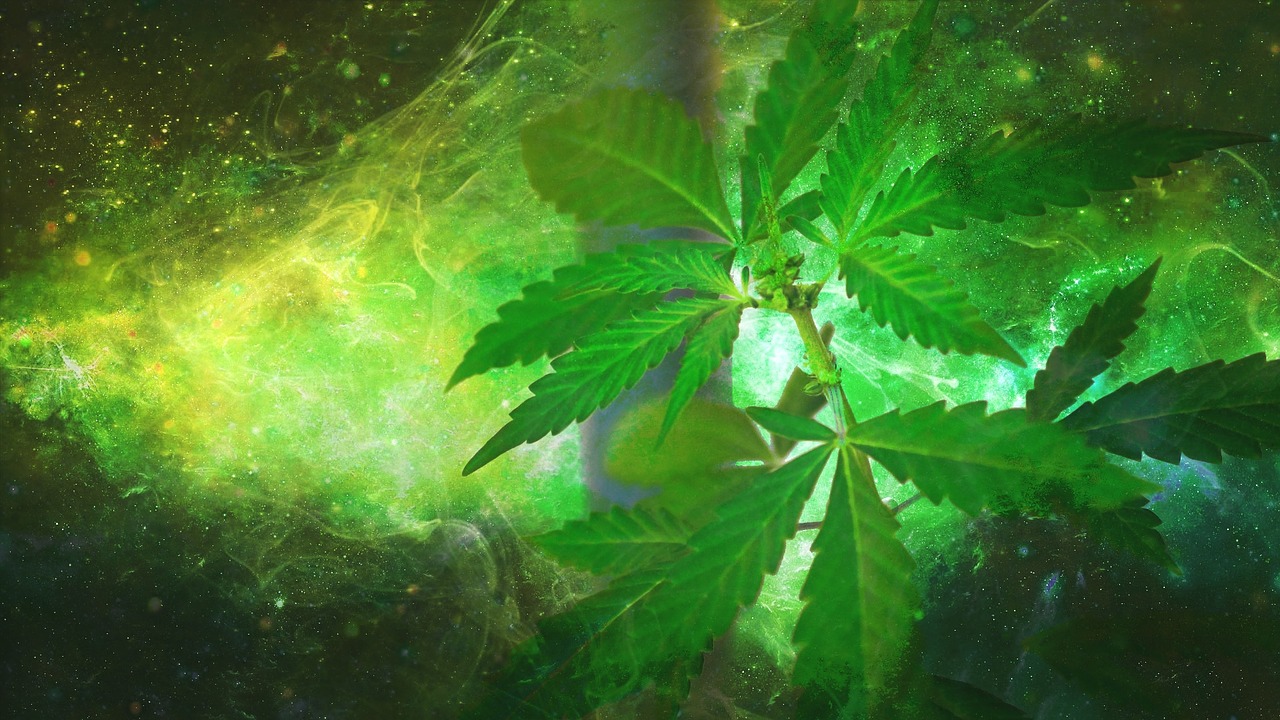 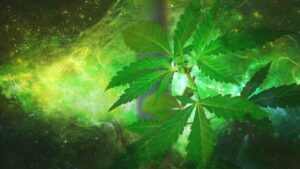 An artist’s conceptions of cannabis legalization spreading across the world.

A Global Change in Attitude

Gone are the days of a “Reefer Madness” style paranoia surrounding cannabis. Today, we’re seeing a global paradigm shift in perception. Cannabis has moved from a dangerous gateway drug to a harmless or even beneficial botanical. As such, business opportunities are springing up like weeds, pun intended. Worldwide, the cannabis industry is expected to generate $10-12 billion this year, according to conservative estimates. Other experts say it could grow as high as $80 billion. Canada was recently the first G7 country to legalize nationwide. Are they ahead of a global trend?

In the US, over half the states have adopted medical cannabis laws so far. Nine have embraced recreational cannabis. The US market alone is projected to pull in $8-10 billion. Today, cannabis is the nation’s fastest-growing industry. Adult use is expected to spread to more states on the East Coast and is likely, in time, to make forays into the interior.

Western European nations are seeing movement in the medical space. Few are considering a laissez-faire Dutch style climate. However, the UK just recently allowed medical cannabis, while Germany allows it to be covered by health insurance. Italy and Croatia meanwhile, are developing export markets for medical cannabis. In Oceania, Australia is slowly embracing legalization. New Zealand is considering it too.

With Latin America, Colombia legalized in 2016 and is looking to become a major exporter. Peru wants to export into the medical space. Since the US is a mixed bag legally at this moment, they have few markets to enter. Uruguay, the first country to legalize, remains a small market. Supply issues periodically plague its program. In Africa, Lesotho and Zimbabwe have vowed to legalize, while in the Middle East, Israel–a forerunner in the scientific study of cannabis, is weighing becoming a medical cannabis exporter.

Back in North America, Big Pharma, the alcohol, tobacco, and food and beverage industries, who for years fought legalization efforts, are now jumping into the cannabis space. They seem to have an “If you can’t beat ‘em, join ‘em,” attitude. The change in tide is too strong to resist. Molson Brewing Co., pharmaceutical giant Novartis, and tobacco companies Imperial Brands and Alliance One International, have all invested in cannabis businesses.

This paradigm shift and the global business opportunities it’s creating were front and center at the recent MJBizConINT’L. This was a globally focused conference held in Toronto on August 14-16. The event had 2,500 business professionals, 125 exhibitors, and 78 guest speakers. The event was held just two months before recreational sales are set to begin in Canada. The keynote speaker was Brendan Kennedy, the CEO of Tilray. Tilray is a global leader in cannabis research, production, and distribution. “I’ve never seen the industry move at the velocity it’s moving today,” Kennedy said in his speech.

An incident that garnered a lot of attention was when Constellation Brands announced it will invest an untold 5 billion Canadian dollars ($3.8 billion) into Canopy Growth. Canopy is a leading Canadian cannabis company. Constellation owns 100 alcohol-related brands, including Corona, Svedka Vodka, and winemaker Robert Mondavi. According to Kennedy, this illustrates how companies with cash reserves are likely to invest in the cannabis industry, as an increasingly liberal attitude toward cannabis continues.

One particular exhibitor of interest was Ai Vacuum, an industry leader in botanical refinement solutions. What in particular do you ask? For solvent reclamation, we suggest our 20-liter rotary evaporator. This rotovap is strong, durable, easy to use, and turns out perfectly uniform results time and again. It’s also UL/CSA compliant. This is an important pedigree which is expected to become the standard in markets across North America. Better to get out in front of regulations and be compliant from the get-go.

Another popular piece of equipment is our short path distillation system. One advantage is that since the heating temperature can be considerably lower and at reduced pressure than the boiling point, it’s easier to fraction material. Also, the distillate only needs to travel a short distance before condensing. As a result, only a minimal amount of material is lost on the sides of the apparatus. Furthermore, each glass piece is comprised of thick-walled, high borosilicate glass 3.3, the most heat, cold, and corrosion resistant around.

For the winterization process, consider one of our exceptional ultra-low freezers. It’s perfect for storing product, flash freezing recently harvested plants, and for conducting winterization. Our 18 cu ft. model is perhaps the most commonly used. Each of our freezers is UL/CSA certified and comes with lots of important safety and security features.