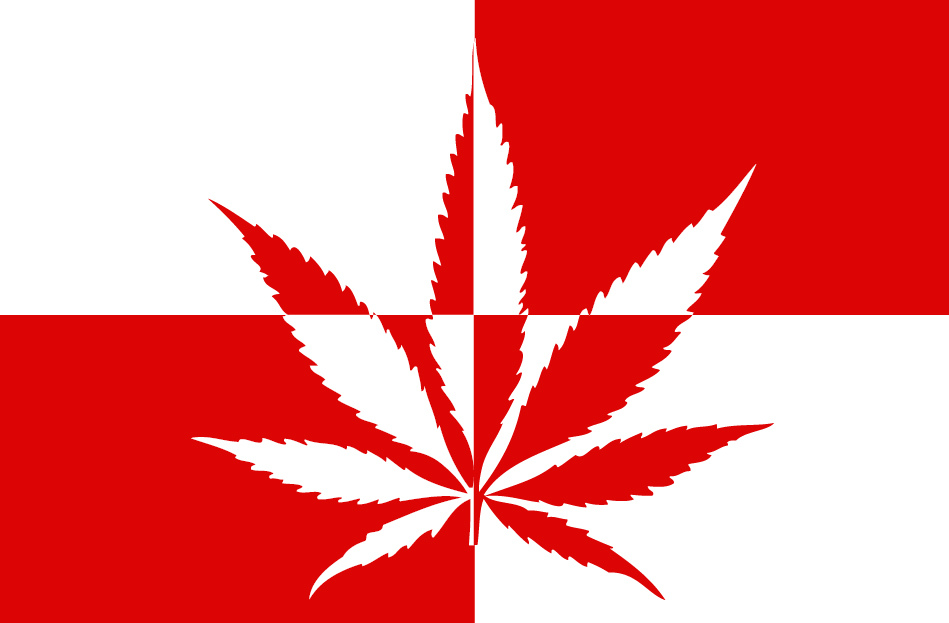 What We’ve Learned from Canada’s Legalization 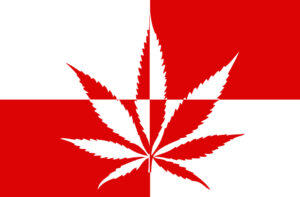 Canada is the first G7 country to legalize recreational cannabis for adult use nationwide. As a result, it’s Oct. 17 rollout is already making waves internationally. What have we learned in this short period of time? First, although rec shops across the country reported running out of product, by and large, it was a peaceful and orderly process.

Currently, there may be as many as 100 such shops across Canada. As the law stands now, there are restrictions on branding, advertising, and a ban on hydrocarbon extractions, meaning your shatter, crumble, live resin and more, are still illegal there, for now. Even so, such an orderly rollout may encourage regulators to feel more comfortable revisiting these issues or even embolden them enough to loosen up in the near future. What’s more, according to former Canadian Prime Minister Brian Mulroney, other countries are bound to follow Canada’s lead.

Mulroney is putting his money where his mouth is. He recently joined the board of directors of Acreage Holdings, a cannabis-based company whose board is filled with politicians and business leaders, including former US Speaker of the House John Boehner. Many believe that medical marijuana will likely be legalized federally in the US first, followed by recreational cannabis.

With the opioid addiction crisis still raging, some believe medical cannabis is the only viable alternative to beat back this pervasive and entrenched epidemic. Several US states have ballot initiatives on their November ballots. These are Michigan, North Dakota, Missouri, and Utah. While the former two are considering recreational cannabis, the latter are weighing medical cannabis.

Canada is Changing the Landscape

Canada’s new program is taking advantage of an online retail system. While San Francisco has app-based delivery through providers like Eaze, most legal retail experiences in the US take place in a brick and mortar shop. There are a few app-based operators in California, but they’re mostly for medical patients.

Laws vary from state to state, and sometimes city to city, which could make consumers apprehensive to purchase online or via a delivery service. That could change. In Ontario, Canada’s most populous province, sales are being done exclusively online, through a portal called the Ontario Cannabis Store (OCS). Physical rec shops won’t open there until April 1.

Canadians may prefer to purchase online, avoiding the stigma of going into a shop in their neighborhood. It may also be more convenient, once the nuance of going to a shop wears off. All online portals in operation in different provinces reportedly worked well, with no snafus. Besides making online sales potentially the norm, Canada may be normalizing the legalization process itself. Unlike places like the Pacific Northwest, California, and Colorado, which can be seen as radical, rebellious, hippie-oriented, and havens for party animals, Canada has a reputation for being polite, calm, and level-headed, making the decision to legalize seem more prudent and less outlandish.

Taking Advantage of the Situation

Canada’s legalization may be giving its companies a head start. Arcview is a cannabis industry analysis firm. Their managing director Tom Adams, recently wrote in a report that Canadian producers are gaining an advantage in the worldwide market, which would normally be dominated by US pharmaceutical and agricultural companies.

Four companies: Canopy Growth, Aurora Cannabis, MedReleaf, and Aphria are so far, dominating the Canadian cannabis space. Canopy is already on the New York Stock Exchange, and Aphria has filed to be part of it. Meanwhile, Toronto-based Cannabis Strategies Acquisition Corp. (CSAC) recently acquired five US pot-based companies. Although it’ll be a decade or more before Canada’s legal program eliminates the black market, this head start could affect the US and even the world market for decades to come, as US firms may forever be playing catch-up.

One thing is for sure, with more and more legal cannabis markets coming online, processors and those entering the extraction industry will, sooner or later, need to get their hands on some botanical refinement equipment. That’s where AI Vacuum comes in. This premiere manufacturer of material processing equipment carries a full line of products standing at the ready to serve processors’ needs.

For winterization or pesticide remediation, consider one of our jacketed glass reactors. Our 20-liter model is a good choice. It has adjustable stirring speeds, a built-in condenser, and a constant pressure feeding funnel, which allows you to feed material in at a uniform rate. All the glassware is made of high borosilicate glass, the most heat, cold, and corrosive-resistant around. Solvent-resistant PTFE sealing on all components ensures durability and longevity. It even has a wide temperature capability, from -110°F to 400°F.

Need to store or flash freeze recently harvested plants? Consider one of our ultra-low freezers. Our 27 cu ft model is a great choice. It’s powerful and efficient. A single compressor reaches the desired temperature quickly, without using a lot of energy. A large 7″ touchscreen LCD display makes it easy to work with. It also has a number of security features, such as a door open alarm, a power failure alarm, and a filter clogging alarm.

If distillation is your game, we offer a number of short path systems. Our 5-liter short path is one of the most popular. The distillation head and large vacuum jacket mean less heat loss. A large internal diameter provides more efficient fractioning, with no fear of clogging. And each glass piece is made from high borosilicate glass 3.3, making it rugged, with a long lifespan.