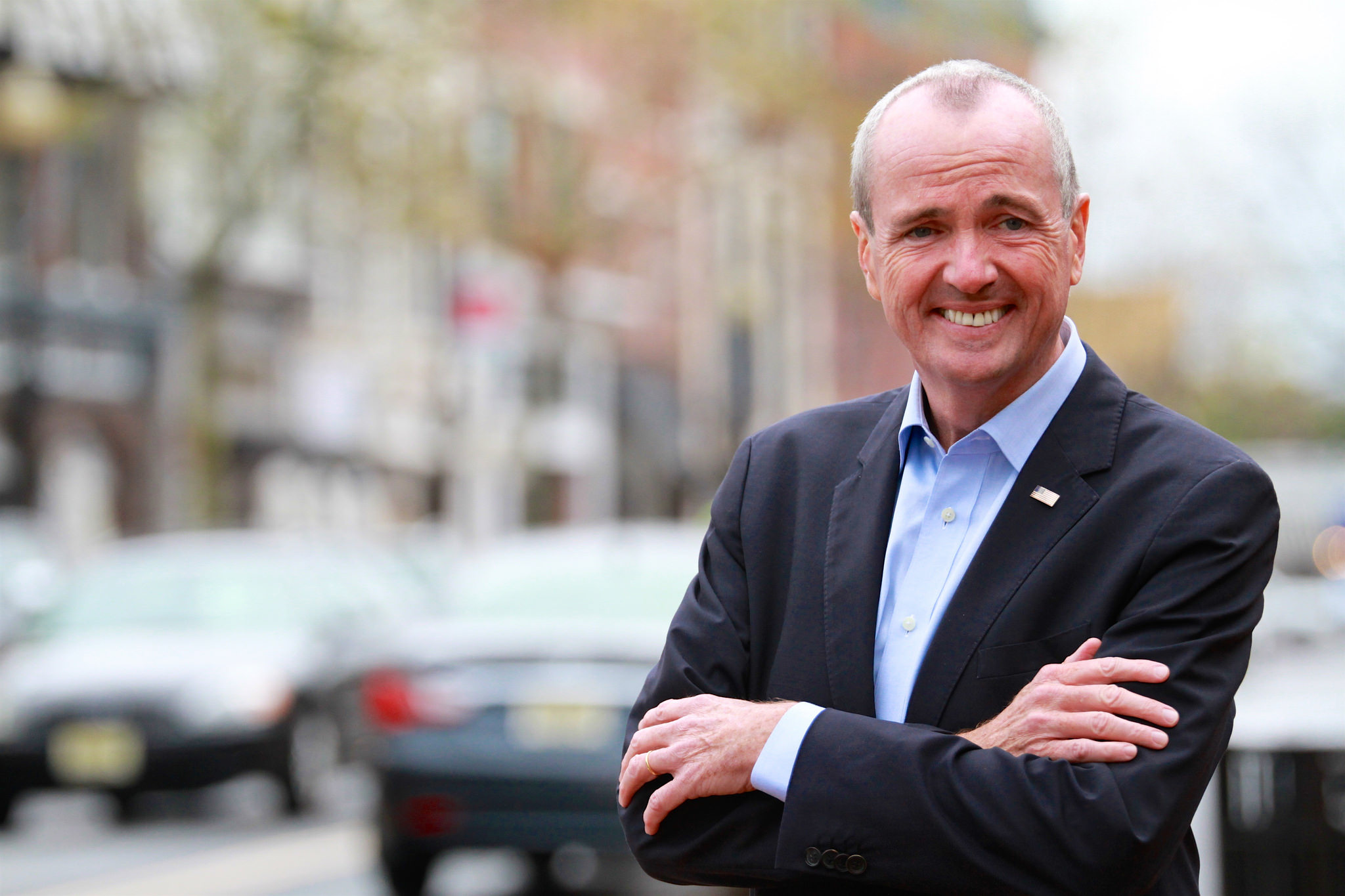 Will New Jersey be the Next State to Legalize? 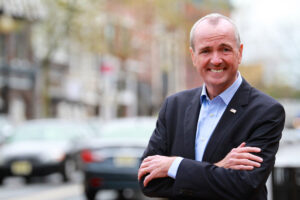 New Jersey stands at a crossroads, with some thinking it’s about to go green in an entirely new way, and others questioning whether it will be the next state to legalize. Newly dubbed Democratic Governor Phil Murphy made legalization one of the top issues of his campaign. He framed it as a social justice issue, since African-Americans and Hispanics are significantly more likely to be prosecuted for nonviolent, low-level, marijuana-related charges.

Critics say he’s angling for a new revenue stream to help ease the state’s budgetary woes. The New York Times reports statewide legalization is projected to raise $80 million in annual tax revenue in its first year. That figure may grow over time. In 2016, two advocacy groups: New Jersey Policy Perspective and New Jersey United for Marijuana Reform, in a combined report, predicted legalization could raise $300 million in tax revenue annually, once the legal market is established.

Besides being densely populated, it’s location, smack dab between New York City and Philadelphia, make New Jersey a potentially lucrative market. That’s if it can legalize before its neighbors do. So far, an adult-use bill has been stuck in debate in the senate. State Senator Nicholas Scutari (D-Union) told NJ Advance Media he believes the issue will be resolved by September.

In March, the Murphy administration made moves to expand the state’s medical marijuana program. Since then, according to The New York Times, around 25,000 new patients have signed up. Officials say this illustrates a pent-up demand. The state originally distributed six licenses. Today, five dispensaries are in operation. On July 16, Murphy announced the state would disseminate six additional dispensary licenses to meet the growing demand. It’s been floated that such dispensaries could become the purveyors of recreational marijuana as well, should the state legalize.

Currently, pressure is mounting on Trenton to make a move. On July 24, State Attorney General Gurbir Grewal announced something never before seen in the state’s history. He wrote a letter asking municipal prosecutors to suspend marijuana-related cases until September 4 or later, to allow legislators to decide the legalization issue. Gov. Murphy said that if it does go legal, those who have been convicted on marijuana-related charges would see their records expunged. Thousands of defendants and millions of state residents would be affected.

In May of 2016 alone, 36,000 in New Jersey were arrested on marijuana-related charges, according to NJ Cannabis Insider. 32,000 were picked up for possessing small amounts of cannabis, an act Gov. Murphy calls a waste of time and money. Despite its left-leaning reputation, New Jersey has seen marijuana-related arrests stepped up in recent years. It has the second highest marijuana-related arrest rate in the nation, according to NJ.com. Wyoming has the first. A conviction can have a far-reaching impact, affecting a person’s student loan status, employment, and even their housing.

What are the chances that legalization will come to pass in the Garden State? They’re good, for several reasons. Its proximity to New York City has a lot to do with it. Although it looked as if it was once ahead of New York in establishing an adult-use market, that lead has been somewhat eroded.

But if Trenton can remain ahead of its neighbor, New York City residents are likely to make the trip across the Hudson. That could generate millions of dollars for New Jersey’s economy. Such a windfall may be too big to ignore. New York and Pennsylvania look like they’re moving towards legalization, and Jersey doesn’t want to be left behind.

Originally New York State Governor Andrew Cuomo was against it. He’s softened recently. Former Sex and the City star Cynthia Nixon’s support for legalization—Governor Cuomo’s upcoming challenger, may have encouraged his change of heart. Today, businesses are jockeying for position, in hopes of being one of the stark few to secure a license to operate in the enormous markets of New York, New Jersey, and Pennsylvania.

Ai Vacuum is Poised to Meet the Growing Demand

For those looking to enter one of these oncoming markets, consider Ai Vacuum’s premiere line of botanical refinement equipment. We’re a three-time, consecutive, High Times STASH winner. One of our best-selling product lines is our award-winning vacuum ovens. The most popular in the industry is our 1.9 cubic foot model, which is perfectly suited for purging solvents.

Everyone knows the quality of the oven plays a significant role in the quality of the product. Our ovens are rugged, durable, and provide precise temperature control, turning out perfect results time and again. These vacuum ovens are perfectly paired with our EasyVac 9 CFM vacuum pump. This rotary-vein pump is powerful, quiet, long-lasting, and cost-effective.

Now for distillation, consider our 10-liter short path. It comes with the best glassware on the market. An uninterrupted feed means it’s easy to make large batches with, and the entire process is solvent free, a selling point for customers and a cost-saving measure for you.

To see Gov. Murphy speak for himself on legalization, click here: