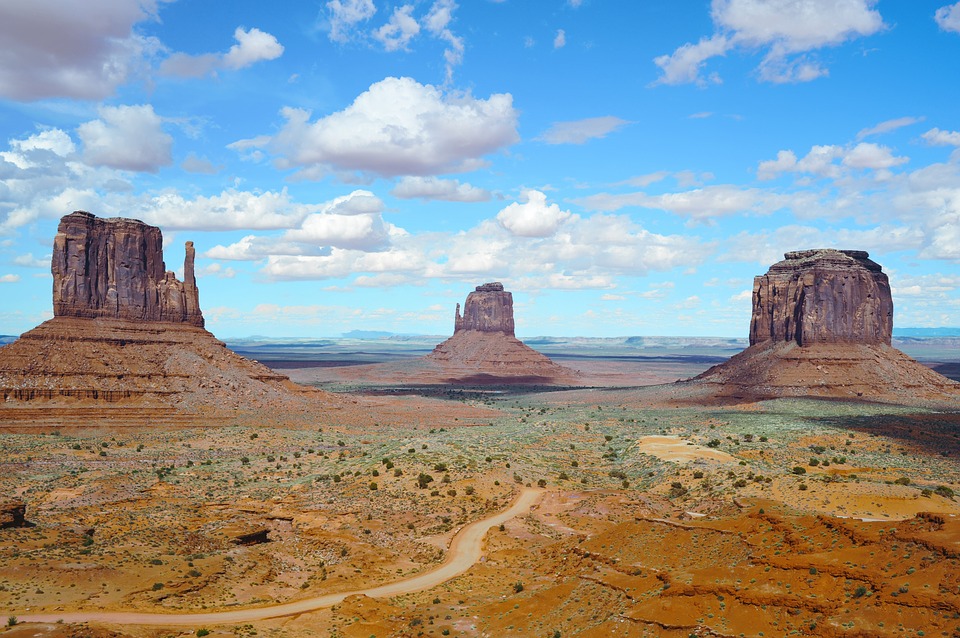 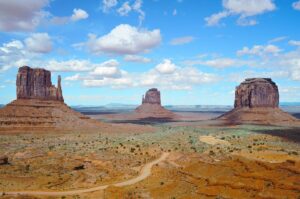 In 2010, Arizonans passed a ballot initiative, Proposition 203, allowing medical cannabis in their state. Legislators followed up with The Arizona Medical Marijuana Act (AMMA). Within its framework, patients must be evaluated by a state licensed physician and be prescribed cannabis, before acquiring a medical card. Card-carrying patients can purchase up to 2.5 ounces every two weeks, or ask for special permission to cultivate up to 12 plants–if they live more than 25 miles from the nearest dispensary. Such patients can also employ a caregiver for assistance. Despite all of this, Arizona has one of the strictest marijuana laws in the country, especially when compared to nearby neighbors such as Colorado, California, and Nevada.

Students cannot possess cannabis at any school, including trade schools or college campuses. A patient can also be fired if a reliable coworker suspects they are inebriated on medical cannabis or if they fail a drug test. Despite robust efforts from activists, a ballot initiative for recreational cannabis failed in the July 2016 election. During the 2018 midterms, activists failed once again. This time, the petitioners didn’t get enough signatures to put the matter before voters.


Next: 50 States of Cannabis: Arkansas