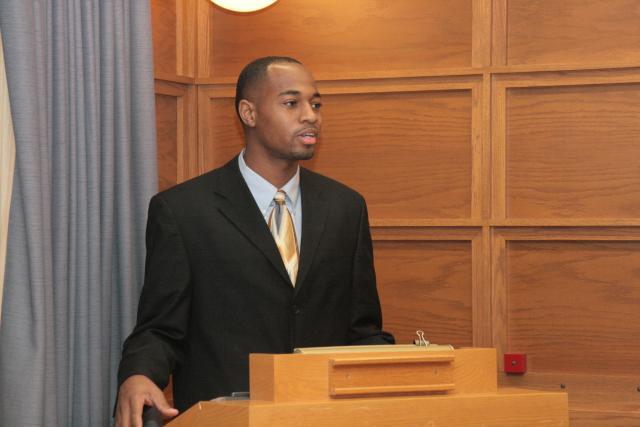 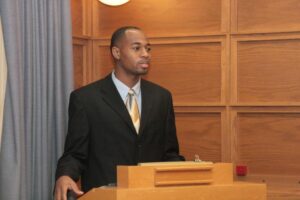 One of the most glaring issues in the cannabis industry today is the lack of diversity. It seems to be another realm relegated to white men. Not only is there a dearth of African-Americans, Hispanics, Asians, and others, women are woefully underrepresented as well. In fact, a recent report by the website Marijuana Business Daily shows the number of female-led cannabis companies has actually dropped since 2015. That same institution found that 80% of cannabis businesses are owned by Caucasians.

In New York City alone between 2014-2016, 85% of arrests made for possessing cannabis illegally were of people of color. Since the cannabis industry is the fastest growing in the nation and these communities have been particularly hit by the War on Drugs, civil rights advocates, politicians, and others say special attention should be made to include minorities in the cannabis space. While a lofty goal, that’s easier said than done.

Diversity is important in all businesses. It helps customers better identify with a brand, and it brings in a wider array of perspectives and ideas, allowing for greater innovation. A number of studies have shown that a more diverse workforce drives growth. Despite this, arrest records and a lack of investors willing to back black and Hispanic entrepreneurs, have acted as obstacles to diversifying the cannabis industry. Meanwhile, minority communities who have been targeted by the drug war are loath to allow such businesses within their borders.

Some states are putting in policies to try and overcome this lack of diversity. Massachusetts is one. It’s instituted a social equity program. For instance, the state gives priority to minority-based licensees. It’s also offering business mentoring and training workshops for minorities. Even so, only three out of 64 marijuana licensing applications turned in to the state have been “economic empowerment” applications.

The complications of licensing and the lack of resources to weather the lengthy process is also prohibitive. Pennsylvania’s new expansion of its medical marijuana program also has the mandate to prioritize minority-based organizations seeking licensure. But without ways to overcome a lack of financial backing, some wonder whether this effort is anything more than window dressing.

On the federal level, Senate Minority Leader Chuck Schumer (D-NY) recently introduced the Marijuana Freedom and Opportunity Act. This legislation, should it pass, would set aside funding for women and minority-owned cannabis businesses, from revenue generated by the industry itself. Congresswoman Barbara Lee (D-CA) introduced a similar bill. It’s called the Realizing Equitable & Sustainable Participation in Emerging Cannabis Trades (RESPECT) Resolution. The point is to increase equity by encouraging state and local officials to remove obstacles for minority entrepreneurs hoping to break into the cannabis space.

Organizations too are trying to help. Oakland-based nonprofit The Hood Incubator offers mentorship and is working to increase access to funding. Another, the THC Staffing Group, is helping cannabis companies hire a more diverse staff. Then there’s the Minority Cannabis Business Association (MCBA). Back in March, it held its first Opportunity Summit at the University of Denver. This organization is working to increase the representation of minorities in the industry, improve the education and perception of cannabis among minority communities, and inform such communities about access to medical marijuana.

The MCBA is reminding states to keep costs down, so as not to be prohibitive to minority entrepreneurs. It’s also partnered with CanopyBoulder, a Colorado-based business incubator, to take on entrepreneurs of color. The National Cannabis Industry Association (NCIA) is chipping in as well. They’ve established a Minority Business Council and an Inclusion Initiative, which plans to put out a scholarship for minority entrepreneurs looking to break into the industry.

Growers and extractors don’t only have to concentrate on diversifying their staff but their equipment as well. That’s where Ai Vacuum comes in. An extremely diverse company in its own right, Ai Vacuum provides an exceptional product line to meet all of your botanical refinement needs. If you’re looking at solvent reclamation in the aftermath of say an ethanol extraction, consider one of our rotary evaporators. Our 20-liter SolventVap is a good choice. Durable and reliable, it offers high-quality, uniform results time and again. This particular package comes with a chiller and vacuum pump, everything you need to get to work as soon as you receive it.

For purging, consider one of our award-winning AccuTemp vacuum ovens. Our 3.2 cu ft. model is an excellent choice for purging operations. It’s 5-sided pad heating technology heats up the chamber 25% faster than previous models. It heats evenly and precisely to an operators specifications, with an untold accuracy of +/- 1°F. It also sustains deep, consistent vacuum throughout the process. For winterization, consider our 50-liter jacketed glass reactor. You have perfect control of the process with this unit. Reactors allow winterization to occur more quickly than ultra-low freezers. You can even add some material while the process is going on.

END_OF_DOCUMENT_TOKEN_TO_BE_REPLACED 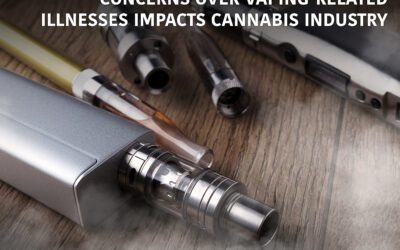