What it is & why it is essential to cannabis extraction?

The process of winterization involves lowering the temperature of a solution in order to precipitate out the fats and waxes. This is done in order to increase the purity of the final products, as well as reduce the chance for rancidity and foul-tasting oils. 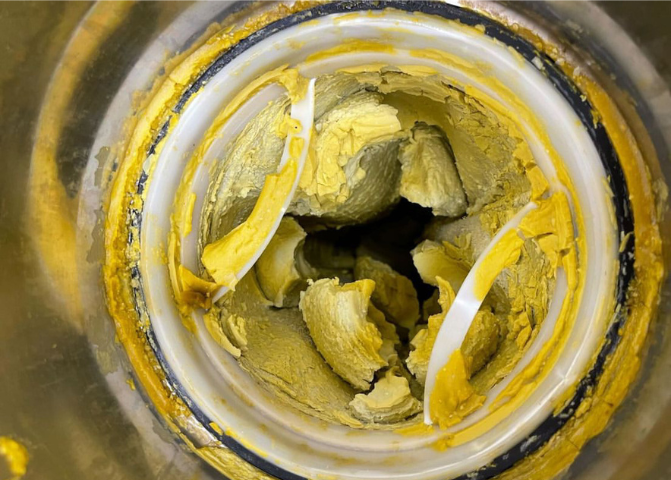 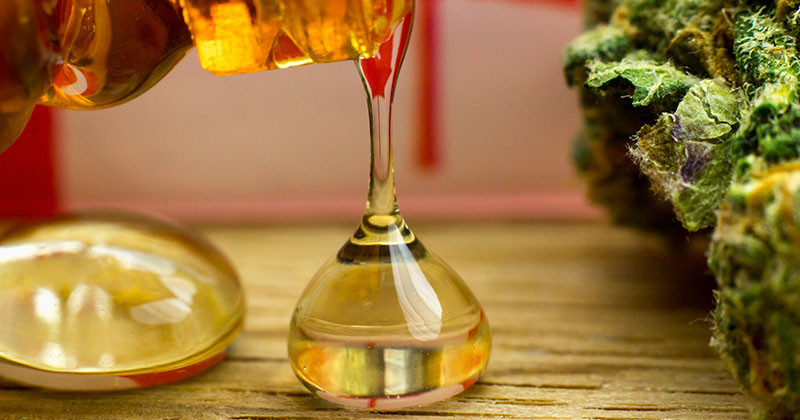 When is Winterization done?

Many ethanol extraction and hydrocarbon extractions are done at subzero temperatures. By using chilled solvent, the chlorophyl, lipids, and waxes remain on the plant material and are never brought into the extract. This allows for lighter colored oils that are purer and more stable. If an initial extraction was not done at subzero temperatures, or as in the case C02 extraction and certain hydrocarbon extractions, the crude oil will carry all the lipids and waxes. In this instance the crude oil is dissolved into a solvent, generally ethanol, and brought to freezing temperatures. While being held at these low temperatures, the process of winterization begins. This stage is usually done in jacketed reactors or ultra-low freezers, and is followed by a filtration stage to remove the lipids and waxes that are now solid. 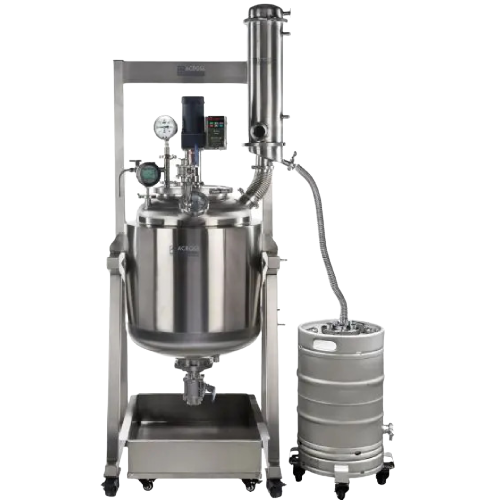 Reaction Vessels are extremely versatile in their applications, and crucial to sectors such as pharmaceutical production, research and process chemistry, botanical extraction and purification, as well as food production, and many others. Across International offers reactors ranging from 10 liters up to 200 liters, with stainless steel and glass options. 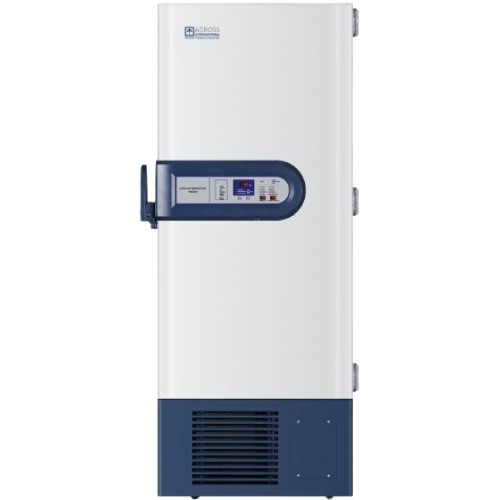 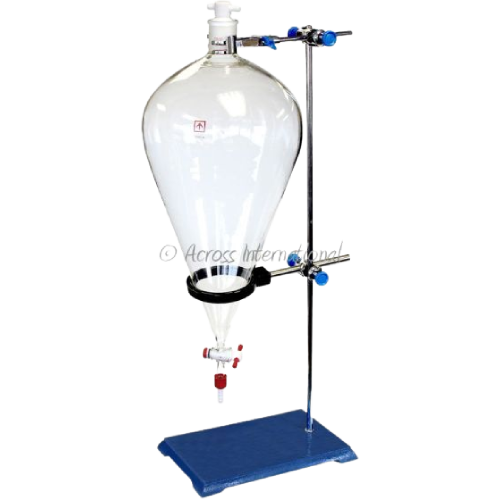 Introducing the new Ai separatory funnel kits with all PTFE valves. A separatory funnel, also known as separation funnel, separating funnel, or colloquially sep funnel, is a piece of laboratory glassware used in liquid-liquid extractions to separate (partition) the components of a mixture into two immiscible solvent phases of different densities. Typically, one of the phases will be aqueous, and the other a lipophilic organic solvent such as ether, MTBE, dichloromethane, chloroform, or ethyl acetate. All of these solvents form a clear delineation between the two liquids. The more dense liquid, typically the aqueous phase unless the organic phase is halogenated, sinks and can be drained out through a valve away from the less dense liquid, which remains in the separatory funnel.